After knowing that the Volvo XC40 was built as the Car of the Year in Europe 2018, now it was time to meet the winners of the World Car of the Year 2018. In the award for the best car in the world there are several categories and the jury is formed for up to 82 journalists from 24 different countries. The race started 34 models, but here we leave you with the winners. 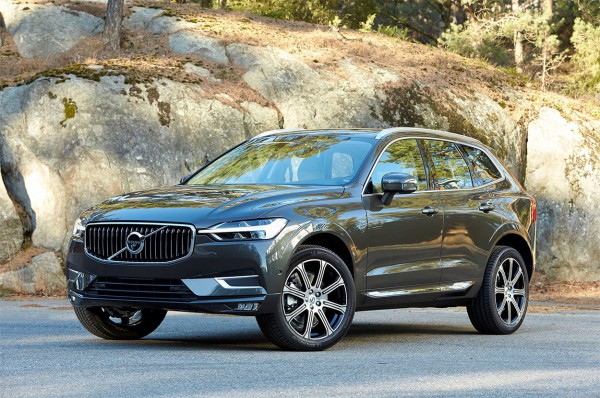 The year could not start better for the Swedish firm. After the victory of the small XC40, now the Volvo XC60 gets the absolute prize of the World Car of the Year 2018. The medium SUV had to face two other strong contenders, the Mazda CX-5 and the Range Rover Velar. It is the first time that the manufacturer gets this award and it happens to the Jaguar F-Pace that took it last year. 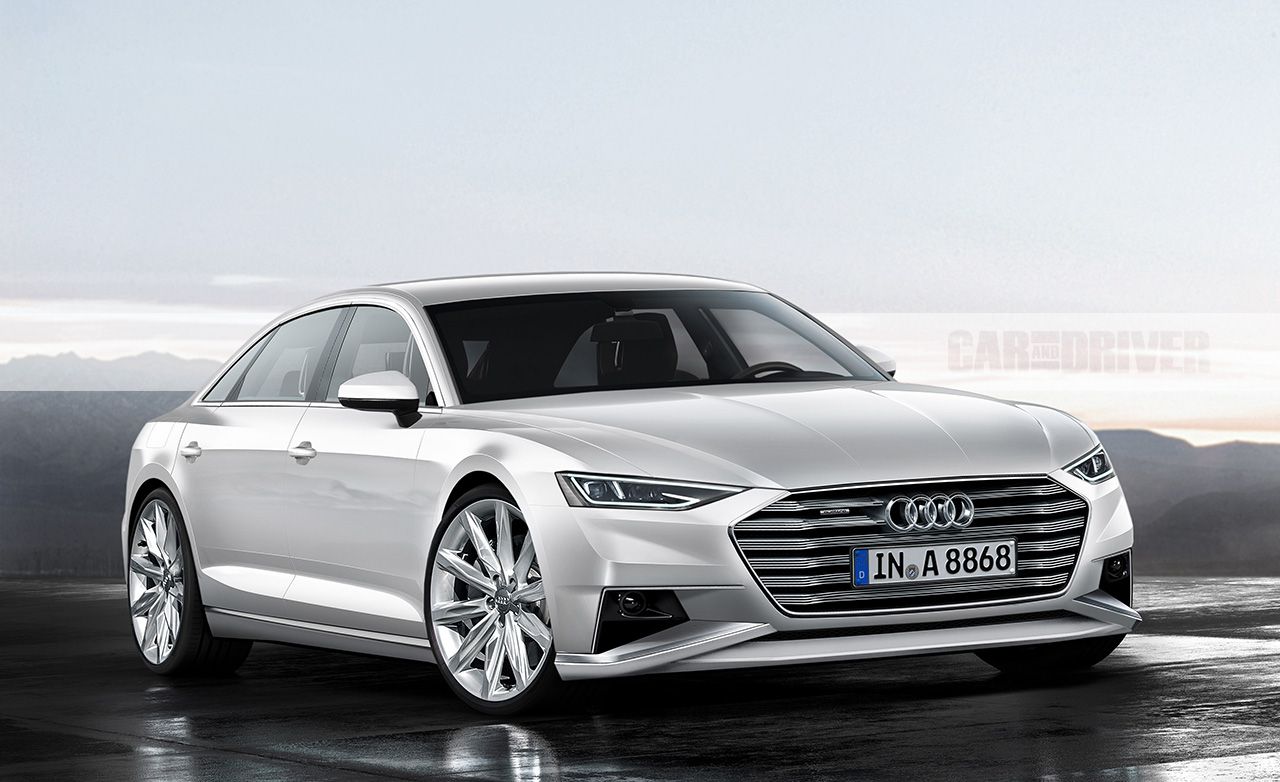 The category dedicated to the most luxurious vehicles, World Luxury Car 2018, has been won by the Audi A8. The fourth generation of the saloon with German representation had great news and we could see it first hand during its presentation. It is a technological showcase with a strong dynamic behavior. It takes the title ahead of two good contenders such as the Porsche Cayenne and Porsche Panamera. 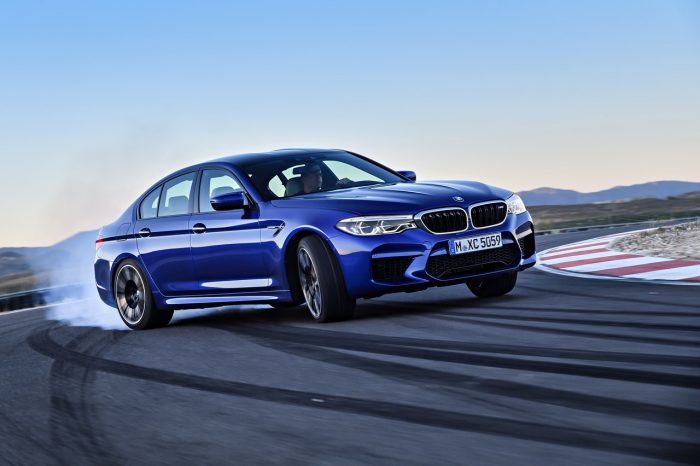 Another interesting category of these awards is the World Performance Car 2018. And this year among sports cars has highlighted the BMW M5, the top of the range of the German saloon. This specimen received the M x-Drive all-wheel drive for the first time and has different configurations, which has allowed it to establish a record after 8 hours of skidding. Their rivals in the category were the Honda Civic Type R and Lexus LC 500. 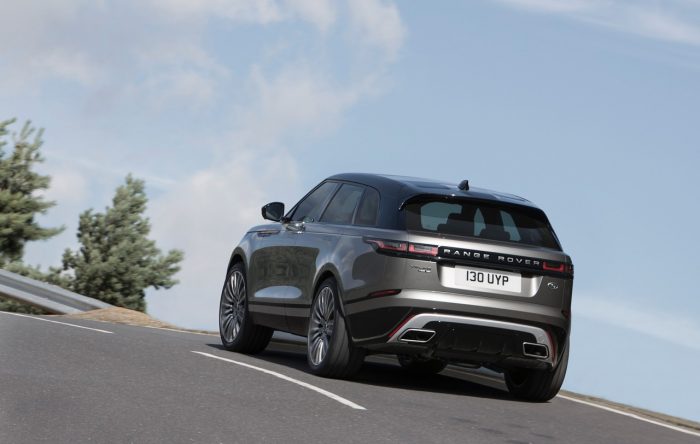 The category of World Car Design of the Year 2018 rewards the vehicle with the best design of the year. This time it was for the Range Rover Velar, the same one that had been a finalist in the absolute. It is probably the most attractive SUV on the market and achieved it with its certain coupe airs, its elegance and sportsmanship. It was imposed on two other models that we had previously named: the Volvo XC60 itself and the Lexus LC 500. 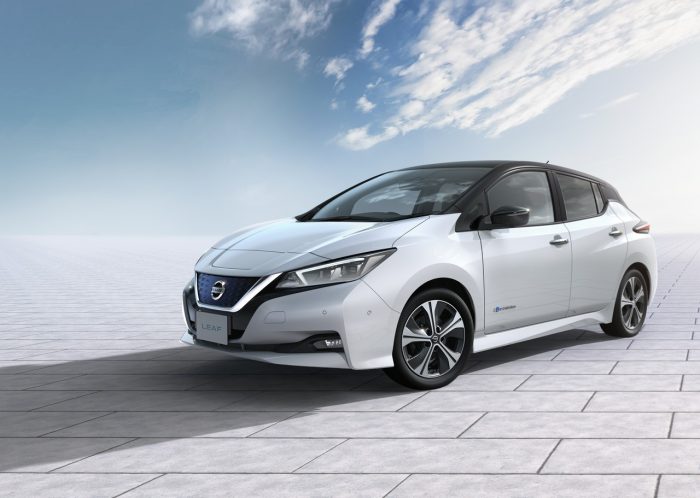 The category of World Green Car 2018 is reserved for models that are more respectful with the environment. In this section the winner was the new Nissan Leaf, one of the most popular electric worldwide that brought many improvements in its second generation. It improved its autonomy up to 378 kilometers and updated its technology. It is ahead of the BMW 530e i-Performance and the Chrysler Pacifica Hybrid.

Urban cars do not have much room in markets like the American, but they are the key in others. The World Urban Car 2018 has been taken away by the Volkswagen Polo, which is the sixth generation of the German utility. It is bigger than its predecessor, is loaded with technology and has what it takes to continue being that best seller that has exceeded 14 million units so far. It is imposed ahead of models such as the Ford Fiesta or the Suzuki Swift.