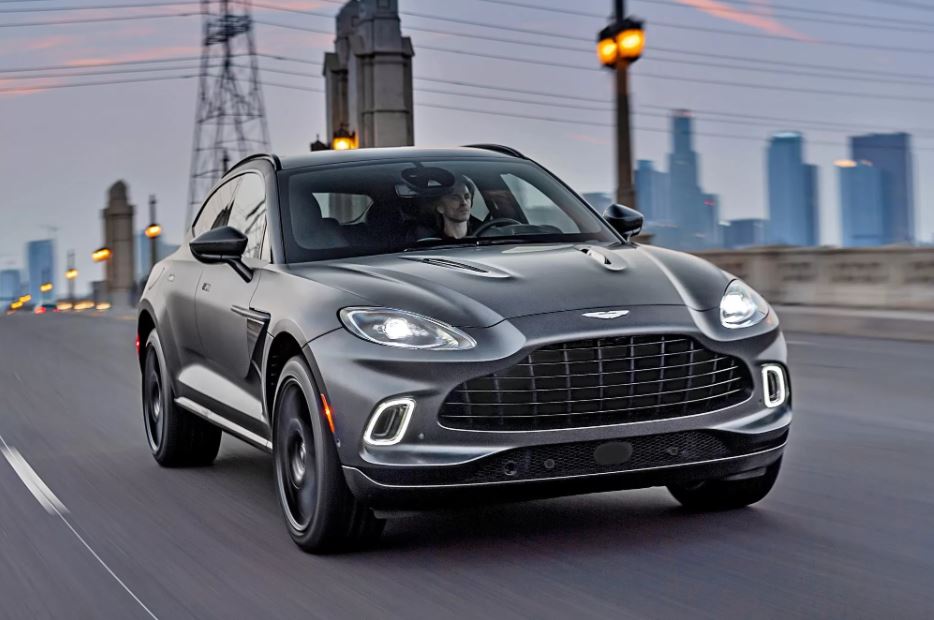 Over the next few years, the German concern Daimler, through its main automotive division Mercedes-Benz AG, will become the owner of a 20% stake in the British company Aston Martin Lagonda Global Holdings Plc (hereinafter, for simplicity, we will call it simply Aston Martin). The new Aston Martin models will receive a hybrid and electric powertrain developed by Daimler.

The last time we covered the position of Aston Martin in detail was in May this year, when it became known about the appearance of a new leader – Tobias Moers, who previously headed the sports division of Mercedes-AMG in the Daimler concern. Then we assumed that, under the leadership of Moers, Aston Martin would become a more independent company and eventually get rid of Mercedes-AMG contract engines, especially since in March the British showed the world a completely new V6 of their own design.

Moers started working in the British company on August 1, and now, less than three months later, it turned out that he, in fact, turned out to be Daimler’s henchman – yesterday it was announced that the German concern would become the owner of 20% of Aston Martin shares in exchange for access to modern electromobility technologies. First details of the Aston Martin V6: the beginning of a new era

Recall that in 2013, Daimler bought a 5% stake in Aston Martin and began supplying the British with supercharged Mercedes-AMG V8 engines. In October 2018, Aston Martin went public to raise additional funding. This required printing more shares, so Daimler’s stake was reduced to its current 2.6%. Alas, the IPO (initial public offering) was unsuccessful: the value of shares from the starting £ 545 by May 2020 collapsed to £ 30. Today shares of Aston Martin have risen in price to 60 pounds sterling on the news of the deal with Daimler.

The deal with Daimler involves an additional issue of shares in Aston Martin for a total amount of 286 million pounds, which will take place in three tranches over three years. The first tranche of £ 140 million will increase Daimler’s stake in Aston Martin to 11.8%, and by 2023, after two further tranches, it will reach 20%. Aston Martin will have one non-executive Daimler on the board. Aston Martin’s hybrid V6 engine will expand across the range

In light of the new deal, Aston Martin announced that it plans to achieve profitability of £ 500 million per year by 2025, and the annual volume of vehicles sold should reach 10 thousand units. So far, in the first three quarters of this year, Aston Martin has a net loss of £ 294 million, and sales fell 38.6% to 2,752 vehicles. But the company notes that it has managed to reduce stocks of unsold cars at dealerships, and that it has finally begun shipping DBX crossovers to customers, so fourth-quarter results should show an uptrend in Aston Martin’s financial health.

As for the expansion of technical cooperation between Aston Martin and Daimler, it has so far been outlined only in general terms: it is known that Daimler, on commercial terms, will provide the British with access to its developments in the field of electric vehicles and hybrids. This means not only power plants, but also platforms, electronics, software. 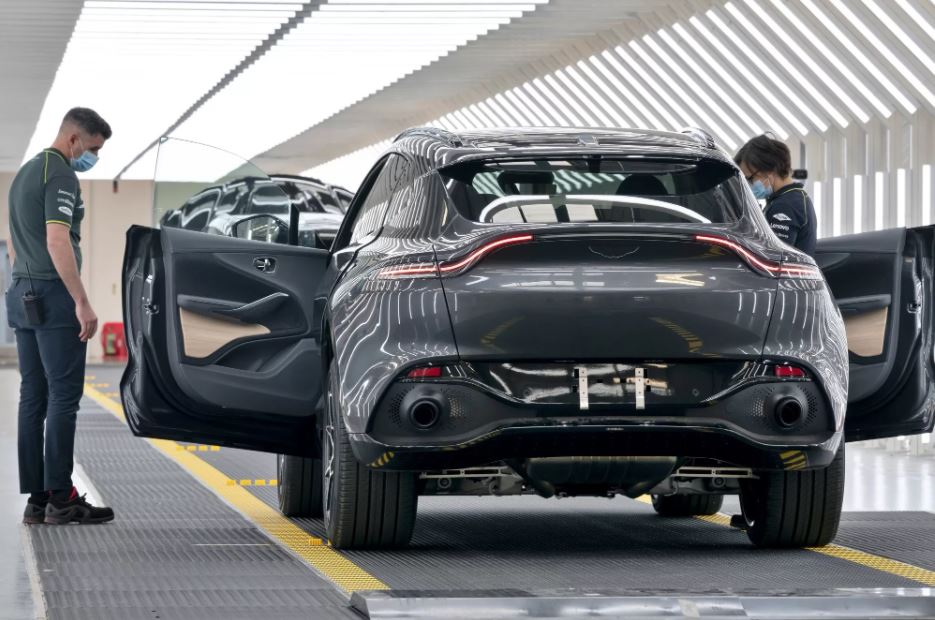