The blame is coronavirus COVID-19. Now the epicenter of its spread is Europe, where dozens of automobile companies have already quarantined. It’s pointless to calculate losses, since it’s not clear when this whole nightmare will end.

The Chinese province of Hubei, from where the coronavirus began its journey around the world, went into complete isolation at the end of January, and only in the second decade of March the situation began to improve there: this week many local enterprises (in Hubei, by the way, 10% of the Chinese automobile industry are concentrated) will return to normal operation. Recent statistics on morbidity in South Korea also indicate that the peak of the epidemic has been passed there, and the country’s economy will soon come to life.

In Europe, the first outbreak of the COVID-19 epidemic was recorded only at the beginning of February in Italy: most likely, tourists from Asia brought the infection, who came in huge numbers to stare at the carnival in Venice. An attempt to localize the infection in individual cities and regions did not work, and since last week all of Italy has been in full quarantine.

Fiat Chrysler Automobiles stopped its Italian plants until March 27, at the same time the assembly sites in Poland and Serbia were suspended. Ferrari will also not produce cars until March 27th. Lamborghini took a break until March 25th. Audi equipped the SQ7 and SQ8 crossovers with a gasoline engine, like the Lamborghini Urus

Quarantine end dates are still preliminary, they indicate only the possible earliest possible date for resuming work. Italian component manufacturers, such as Pirelli and Brembo, have also announced quarantine at their facilities.

After Italy, Spain quarantined and news immediately fell on the shutdown of local Ford, Renault-Nissan and Seat plants, and the Seat workers union gave the most sober forecast for the situation – up to six weeks of inactivity. Nissan develops an ultralight acoustic “metamaterial” 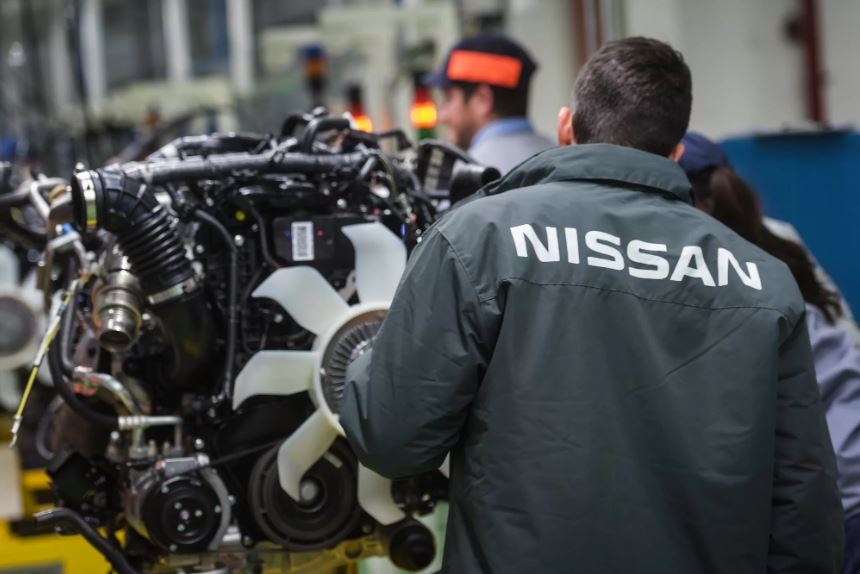 Last weekend, quarantine (closing borders and introducing a regime of self-isolation for citizens) began to announce one after another other European countries, and now plants in Slovakia are preparing to stop. Germany and France are still holding on, but here, most likely, quarantine will be declared from day to day with all the ensuing consequences.

The fact that each country decides when to go to quarantine leads to a protracted epidemic, but Europe, in principle, due to its historical, mental and socio-cultural characteristics, is not able to respond to problems as quickly as Asia with its virtually police regime for a while quarantine. Nevertheless, by the end of March, most likely the whole European economy will rise – a month and a half or two, if we take into account the Chinese experience, but maybe longer, due to the synchronization of the actions of the authorities of different countries and the impossibility of total surveillance of citizens, as in China .

Now fast forward to North America. The authorities and the largest corporations in the USA and Canada understand that the COVID-19 epidemic is about to enter the “hot” stage, and they are taking preventive measures. The Big Three (GM, Ford, FCA) in forced mode transfers the white-collar staff (engineers, managers, accountants, secretariat, etc.) to their home working hours. The factories are still operating, but, let’s say, in a very nervous environment. Workers at a Canadian FCA, for example, walked around for 24 hours after learning that COVID-19 was found in one of their colleagues. Obviously, as soon as the number of infected people begins to grow exponentially (and few people already doubt it), the American auto industry will rise for a month or two. The United Automobile Workers’ Union (UAW) is currently consulting with corporate management on measures to contain the spread of infection and possible quarantine conditions. Next-Generation of Cadillac Escalade: New Images 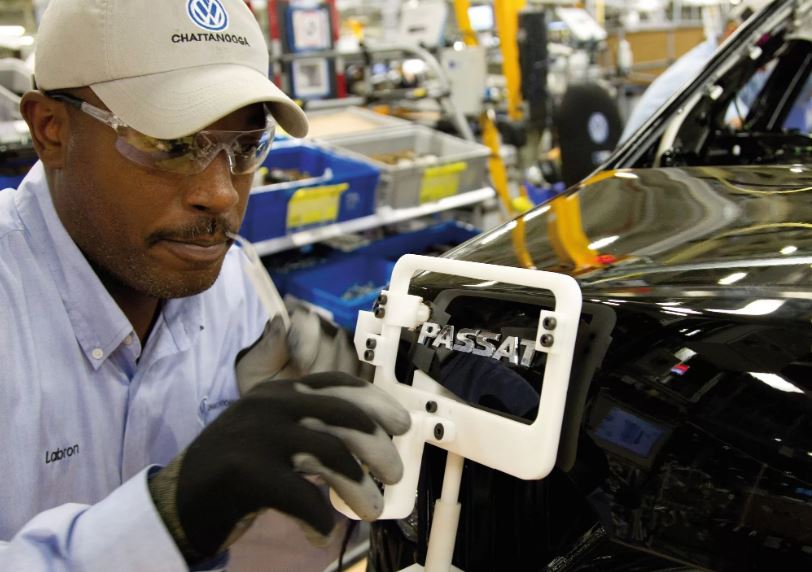 Of course, in all markets without exception, there will be a decline in sales: in February, demand for new cars fell by 79% in China, global sales fell by 20%, while in the global sense the epidemic peak is still ahead.