Recently we got the news that the Ford Mustang was the best-selling sports car worldwide in the past year. The truth is that the muscle car has been evolving during its 56 years of history, but it seems that in the future the changes could be even greater. While many consider using its name on an electric, now the brand of the oval aims to bring hybridization and all-wheel drive to its charismatic Ford Mustang.

It seems that it will be for the year 2022, in its next generation (the seventh already), when these remarkable changes arrive. The brand of the oval is in full offensive of electrified models and it seems that it will also have to reach its most notable sports car. In fact, the hybrid Mustang was planned for this year, only that the priorities changed and they decided to launch the fully electric Mustang Mach-E before.

Now that the electric is about to hit the market, it’s the turn of the hybrid. Many fans might consider this fact heresy and therefore want to keep the original mechanics. It would consist of making a hybrid system with the current V8 with a rather striking formula. The combustion engine would send power to the rear wheels as before, while there would be an electric motor to power the front axle and complete hybridization. 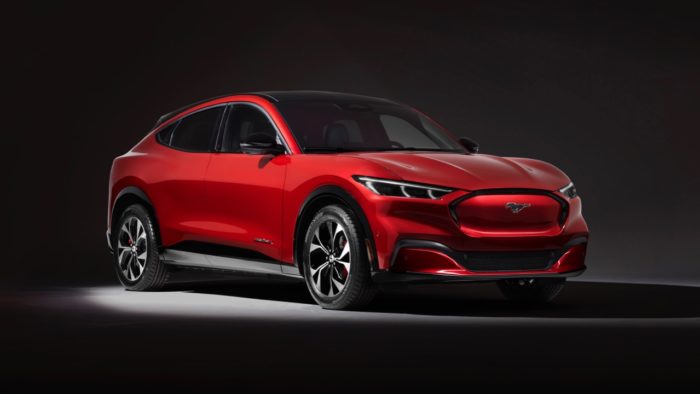 In this way the first Ford Mustang with all-wheel drive would come out, which could also include a torque vectoring system to channel its power. This radical change could take place by establishing the next generation of the sports car on the CD6 platform used by the Ford Explorer, which has the same mechanical configuration (although with a V6 engine). What remains unclear is whether the next Mustang, in addition to the hybrid variant, will maintain the combustion V8 or the four-cylinder access.

As for the design of the next generation Mustang, everything indicates that it could have some points in common with the Mach-E. The convertible version is also expected to be maintained despite the fact that it is a body type that is being lost due to lack of demand. The interior will be much more technological, with electrical systems and improved habitability.