The state of alarm lengthens and hard times come when you have to be home and have patience. There also comes a point when activities are ending and sometimes we do not know what to do to entertain ourselves. From here we leave you a list of car museums that can be visited without leaving home.

Currently, technology makes many things easier for us and Google Maps is a tool well used by all lovers of the motor world. Not only does it serve to plan routes, but now it also allows you to walk inside some of the best car museums without paying tickets and from the sofa itself. We have selected the most interactive, not those that are limited to putting 360-degree images, but those that allow the open route and even move between the different floors and enter the passenger compartments of the cars.

The Lamborghini Museum, located near its headquarters in Sant’Agata Bolognese (Italy), is one of the most spectacular in the world. A space full of supercars from the first classics to the most recent, including some futuristic prototypes.

It is not an ordinary museum, but the McLaren Technology Center is almost more spectacular. The headquarters in Woking (United Kingdom) has such an eye-catching design and an impressive location next to the lake. Its interior can be visited virtually and houses authentic milestones of competition in the corridors.

As its name suggests, the National Corvette Museum is a museum dedicated exclusively to the legendary American sports. It is located in Bowling Green, Kentucky (United States) but it is a truly striking space that can also be visited virtually. 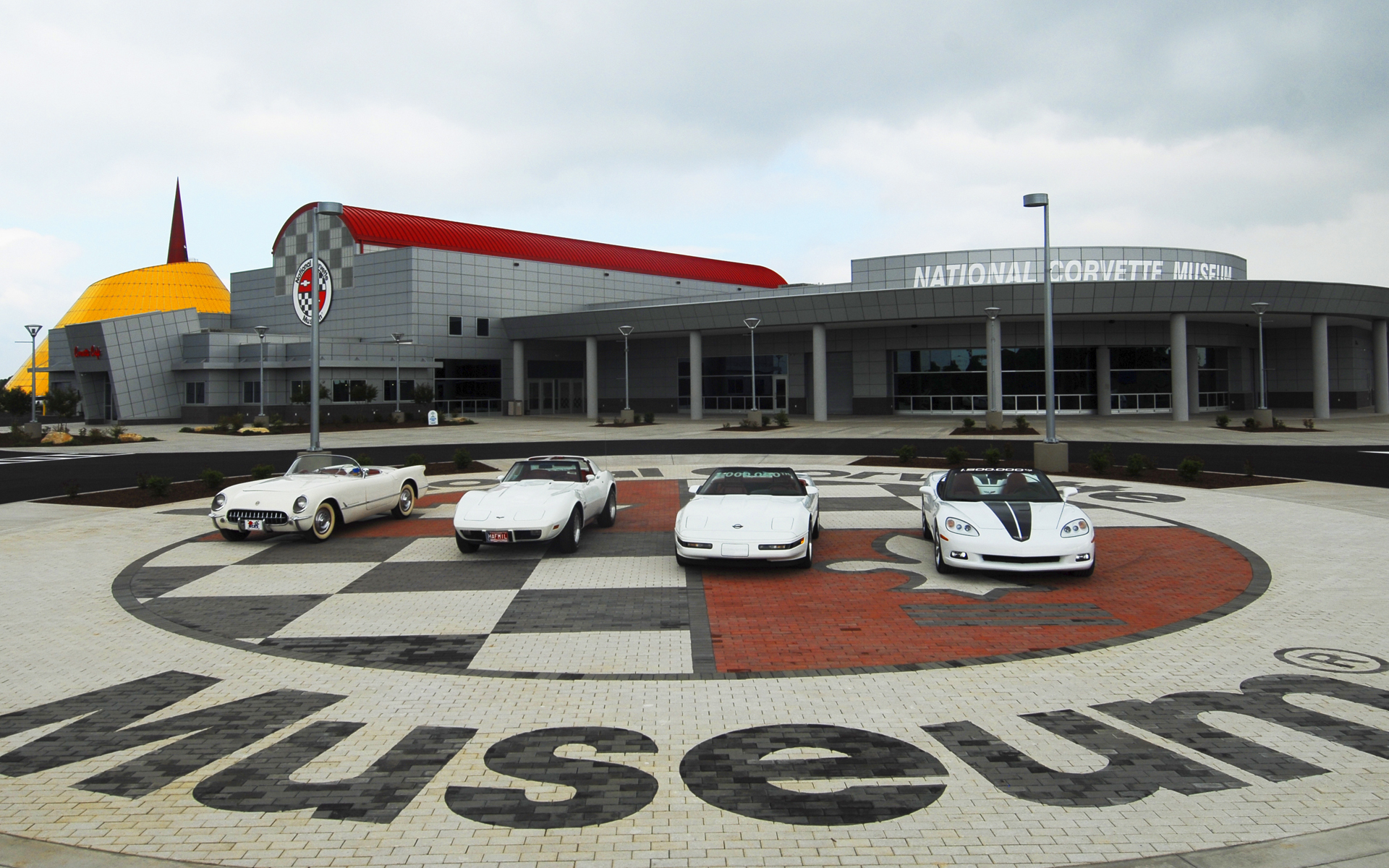 Although the Czech brand may not seem as attractive as others, the Skoda Museum at its headquarters in Mladá Boleslav (Czech Republic) is a really curious place. It reviews its more than 100 years of history with all kinds of vehicles.

The Porsche Museum needs no introduction. One of the most important museums in the world, located in the German city of Stuttgart, can now also be fully visited thanks to Google Street View. Perfect to move between its three floors full of sports from all times.

The Mercedes-Benz Museum is a must stop whenever passing through Stuttgart (Germany). It is a visit practically through the history of the automobile, from some of the first to the most technologically advanced machines. 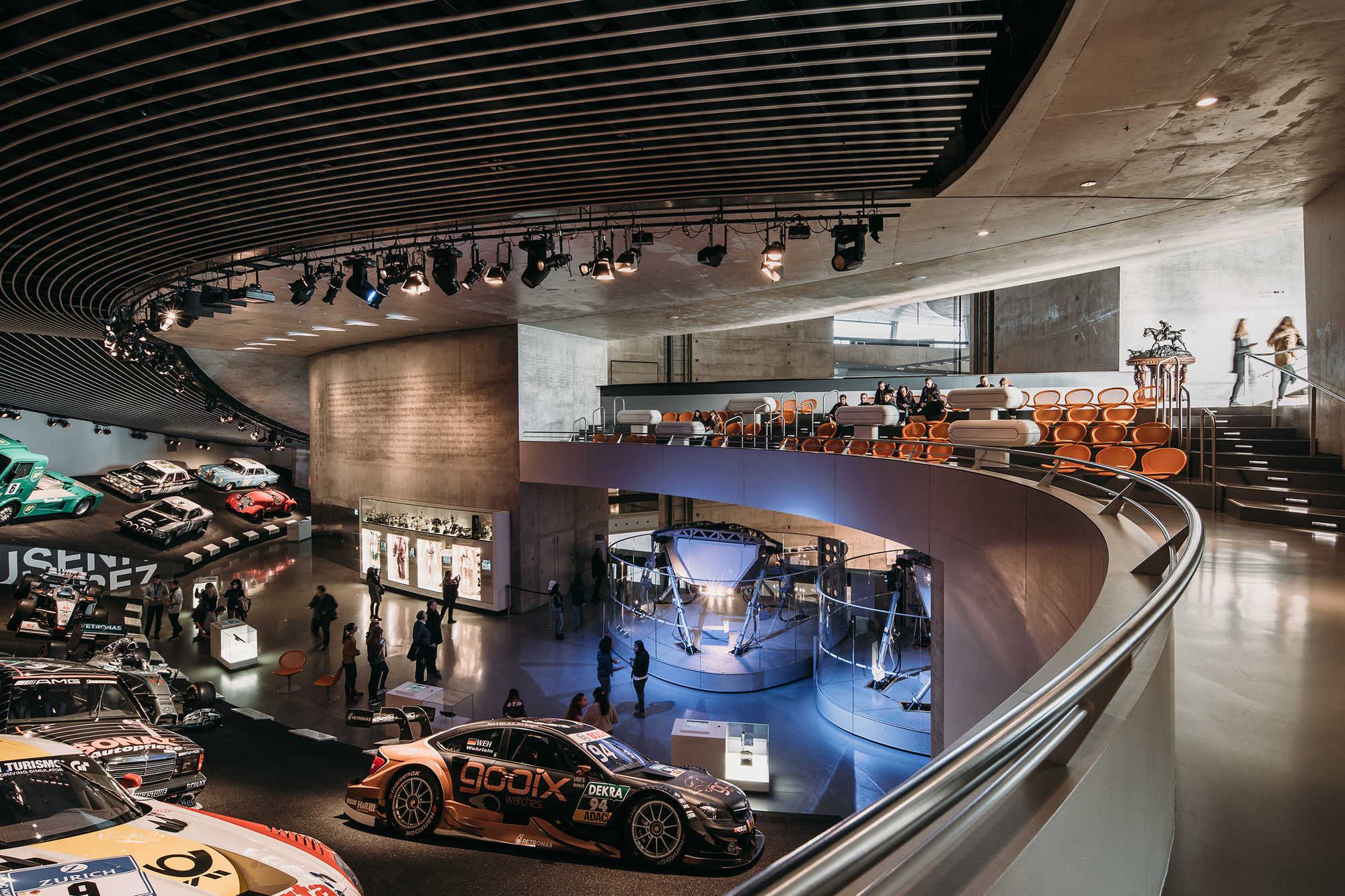 At the Toyota Automobile Museum in Nagakute (Japan) are the most important examples of the brand’s history. A review from the beginning, with its first copies, until today with its hybrid technology.

The Mazda Museum, located in Hiroshima (Japan) is a collection spread over two floors, paying a great tribute to the classics and reviewing some important stories such as that of the rotary engine.

The Honda Collection Hall is a kind of brand museum located in Motegi, Japan. All kinds of Honda creations appear in this exhibition, not just cars, although we are left with the four-wheel drive and the memories of the competition.