If the river makes a noise it’s because water is running. Since last year we have anticipated Hyundai’s intention to expand its range with new sports versions. The main candidates to join were the Hyundai i20 and the Tucson, two of the most important for sales for the Korean brand. Now the arrival of the Hyundai i20 N is officially confirmed, the most radical variant of the small utility vehicle that wants to become a benchmark in the segment.

This model is still in the conceptual phase, finalizing its development in extreme conditions. The highly camouflaged i20 N prototype has been taken to Arjeplog, Sweden, an area near the Arctic Circle. The little sports car has been driven on the roads of Lapland, on snow, until reaching the frozen lake that would be the main stage for its tests. The person in charge of doing it is none other than Thierry Neuville, the brand’s official driver in the WRC.

Because along with the Hyundai i20 N were also the competition i20 WRC and the Hyundai RM19 prototype with a central engine. Although the former receives high doses of camouflage, we imagine that it will maintain the essence of the newly launched Hyundai i20, applying some changes to make it more aggressive. Highlights are the generously sized rims with red calipers or dual exhaust, while more prominent bumpers and specific details can be expected as in the i30 N. 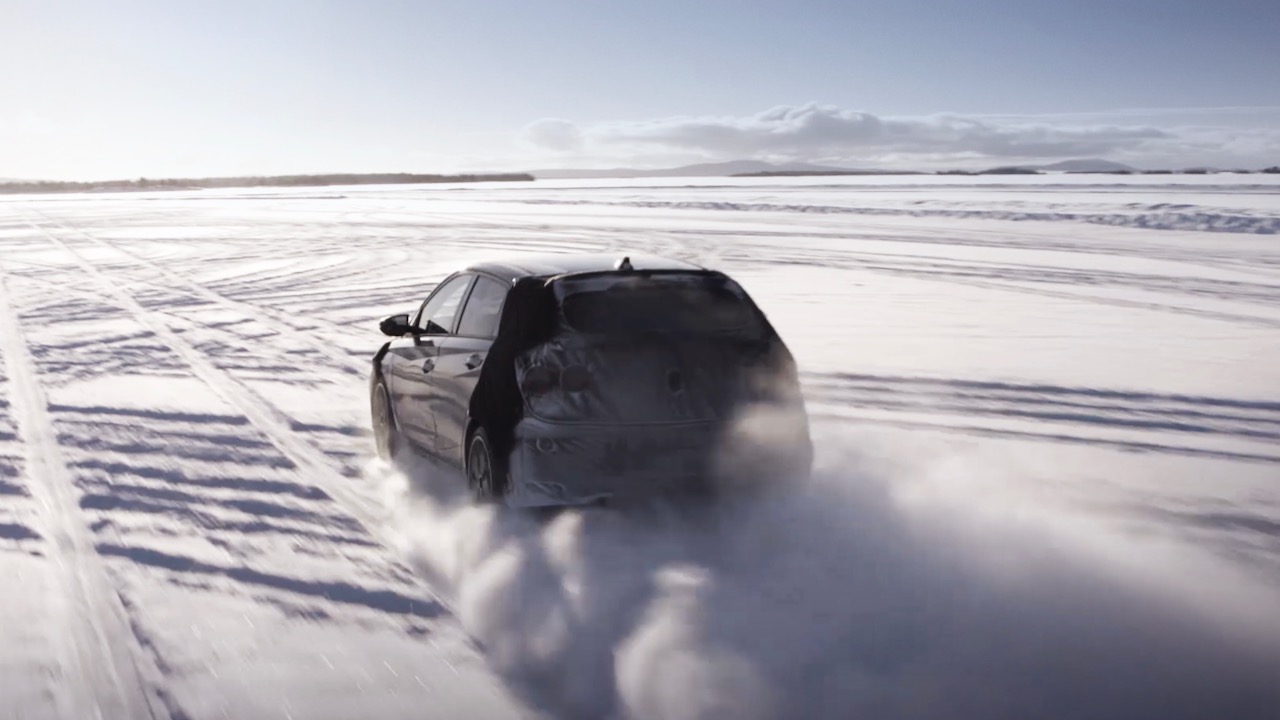 Although there are hardly any details of the sports utility vehicle, the sensations of the pilot were satisfactory. Neuville called it a “very interesting, precise and easy-to-handle car”. What these extreme tests ensure with temperatures below -30º C is that the reliability is very high upon arrival on the market. It will also serve to fine-tune your chassis or mechanics, which is one of its best kept secrets. Hopefully it uses the 1.6 Turbo with the power hovering around 210 hp.