The pilot Ken Block has risen to fame more for the skill he shows in his spectacular videos than for his results in the different championships in which he has competed. The different vehicles that have accompanied him in the already legendary Gymkhanas are also part of his history. After the Ford F-150 Hoonitruck that he exhibited at the last Climbkhana, he now presents the Ford Mustang Hoonifox, which will be his companion in the next installment.

The name of this car comes from the combination of the Block (Hoonigan) brand with the body type that the classic Ford carries. Because it is a Ford Mustang Fox-Body, which is how the third generation of the model that settled on the Fox platform of the brand is known. It came out in the early 80s and that’s why it took on such a representative aesthetic of the time. Although in this issue it was clear that everything was going to be magnified.

At the moment it is in the conceptual phase, with Ken Block himself working with designer Ash Thorp to make sense of the model. Thorp, who has been in charge of making the new Batmobile, is equipping the Mustang with sharper and more radical shapes that are consistent with the rest of the vehicles the pilot has driven. These first images highlight the huge air intakes, the side exhaust or the rear spoiler inspired by competition. 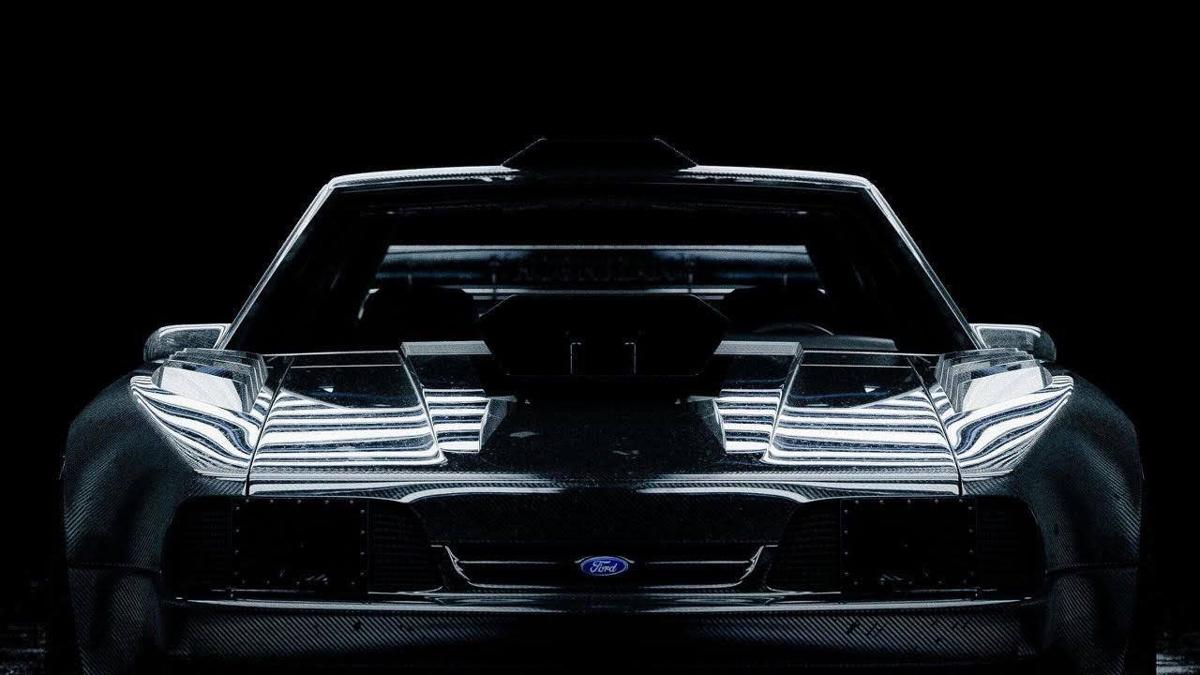 There is still no information regarding the mechanical preparation that this Ford Mustang Hoonifox will receive. While it is true that it could receive something similar to what we saw in the Ford Mustang Hoonicorn, it was a 6.7-liter twin-turbo V8 that far exceeds 1,000 HP of power. The rest is a mystery that will be solved in the coming months. Of course, everything points to the next Block Gymkhana could take place in Miami judging by the white decoration inspired by “Miami Vice”.