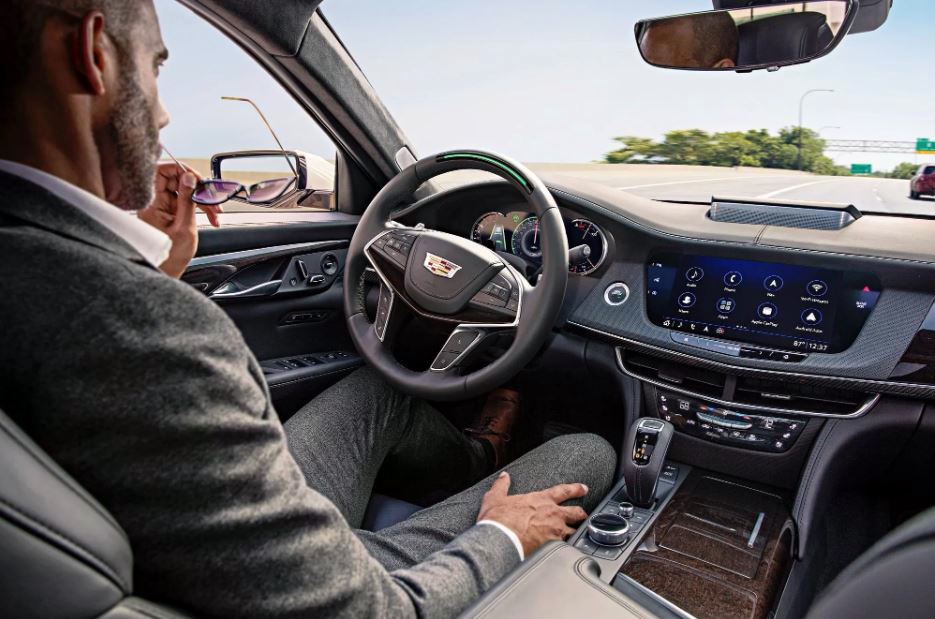 At a conference with investors, General Motors Executive Vice President Doug Parks made several high-profile statements about the breakthrough technologies that the American corporation will soon master.

Last week, we talked about the Tesla innovative cobalt-free battery with a resource of one million miles (1.6 million km) at a cost of one kWh at the level of 60-80 US dollars. With the help of the Chinese company CATL (Contemporary Amperex Technology Company Limited), Tesla intends to launch the miracle battery into production at the end of this or the beginning of next year. This statement caused another surge in the value of Tesla’s shares, which is why the capitalization of the company managed by Elon Musk now stably exceeds $ 150 billion.

Capitalization of General Motors at the moment is “only” 36.5 billion dollars, and in general this corporation has long been playing the role of catching up with Tesla. In March, GM announced a modular electromobile platform for its key innovations in the near future and an Ultium battery with a capacity of up to 200 kWh, developed jointly with the Korean LG Chem. It is estimated that with the launch of the Ultium Cells LLC battery plant in Lordstown, Ohio, the cost of one kWh will be $ 100. Did you miss the cars worth millions of dollars? Tesla will present some closer to the end of the year

But this, as you know, is already yesterday, although the debut of GM’s electric trains with Ultium batteries (including the revived Hummer) has been postponed due to the COVID-19 pandemic. For investors it is important what happens next. And then, according to Doug Parks, quoted by Reuters and other Western media, a more advanced battery will appear, with cobalt-free electrodes, solid electrolyte, ultra-fast charging and a million-mile resource. The top manager claims that the battery is almost ready and will be shown soon – only in sync with the Tesla miracle battery … It is possible, by the way, that Tesla and GM batteries are generally the same, since the aforementioned CATL is a supplier batteries for the Chinese joint venture SAIC and GM. In general, wait, see and compare.

Now to autopilot: here GM is also struggling to catch up with Tesla. We remind that Tesla electric cars are formally equipped with a second-level autopilot according to the SAE classification, which de facto works as a third-level autopilot. That is, this autopilot can control the car without the participation of the driver, but according to the law, the driver is obliged to monitor the road all the time. Due to the fact that some Tesla drivers do not want to keep track of the road, while the autopilot continues to work, accidents regularly occur, including fatalities, which is the darkest spot in Tesla’s success story. 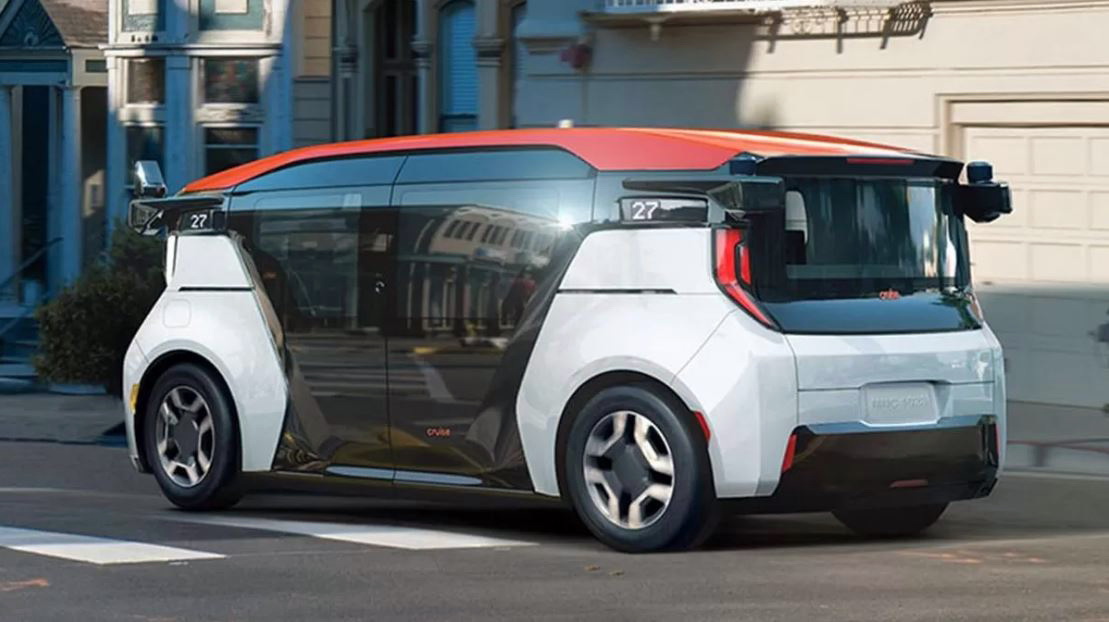 GM treats unmanned technologies more honestly: its Super Cruise system in terms of hardware is even better than Tesla’s autopilot (in any case, it has a lidar that Tesla does not want to put on its cars decisively). But the level is only the second in SAE, and Super Cruise only works on specially prepared tracks. You can let go of the steering wheel, but the driver must follow the road and be ready to take control at any time. Without this condition, Super Cruise will not work.

Meanwhile, a full-fledged autopilot that does not require constant monitoring by a person, according to Parks, will also be soon (alas, when exactly, he did not specify). Such an autopilot was called Ultra Cruise and it will work not only on the tracks, but also in city traffic, while a person at the wheel will be able to do his own business while driving.

The fourth-generation Audi A8 sedan was originally equipped with a similar system, but it is still not possible to use it due to the lack of a regulatory framework that would regulate the transfer of responsibility for traffic safety from the driver to the car. How GM is going to solve this problem is unclear; Parkes has not reported anything about this.

We add that in January of this year, GM introduced the serial unmanned shuttle Cruise Origin, but cannot operate it as a taxi, as originally planned, due to the lack of the same regulatory framework. The maximum that the G-Em shuttle is still shining is the transportation of goods under the watchful eye of a remote operator (in this mode, unmanned trucks of the American Nuro startup).