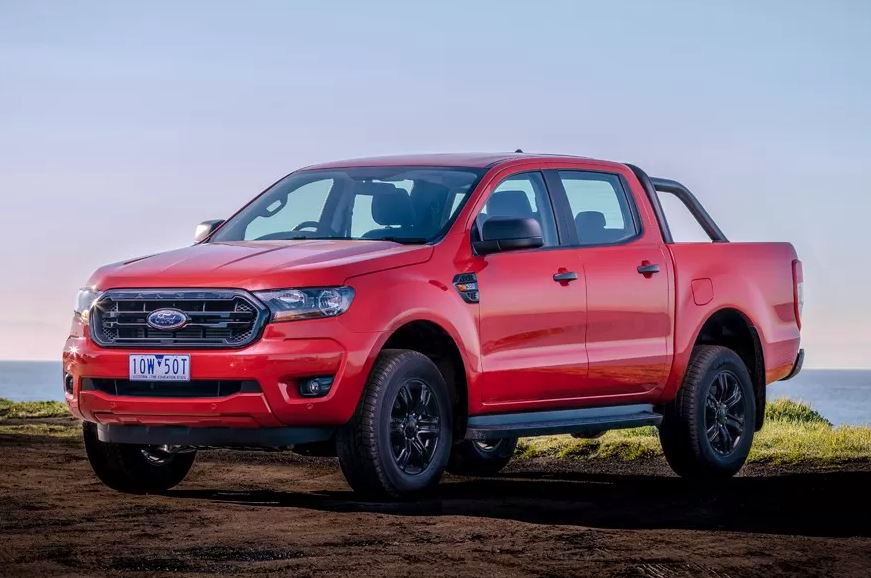 It is reported that the PHEV system will be new, and not one of the current Explorer and Escape.

Ford sells its Ranger pickup truck in several regions, including North America, Europe and Australia. By the way, the Australian brand line also has the Everest crossover, which is a “closed” version of the Ranger. The current Ranger in the United States is equipped with a 2.3-liter petrol turbo engine with a return of 270 hp. In the countries of the Old World, the model is offered with 2.0-liter EcoBlue diesel engines, which power is 130, 170 and 213 hp. And in Australia, the truck’s motor line (except for the 2.0-liter 213-horsepower) includes 2.2 and 3.2-liter diesel engines that produce 160 and 200 hp. respectively. The Ford Ranger demonstrates its power by towing 15 caravans

According to the Australian edition of CarExpert, Ford may introduce a new generation of Ranger and Everest in a couple of years, presumably in 2022. It is expected that cars will receive versions with a rechargeable hybrid power plant. The system will probably be based on a 2.3-liter turbo engine (which is now equipped with the North American version of the pickup), it will work in tandem with an electric motor and a 10-speed automatic. The total capacity of such a plant can be 367 hp, and the maximum torque is 680 Nm. Combined fuel consumption is estimated to be 3 liters per 100 km.

Note that this hybrid installation will be new for Ford: now the current Explorer and Escape have plug-in hybrid versions, but they are based on other engines – with a volume of 3.0 and 2.5 liters. It is possible that the hybrid version of the next Ranger will be sold, including in the US and Europe.

According to the publication, during the generation change, the Australian engine range Ford Ranger and Everest will leave a five-cylinder diesel engine with a volume of 3.2 liters. The next pickup and crossover is expected to have a pair of diesels, in addition to the hybrid: a 213-horsepower 2.0-liter twin-turbo engine, as well as a 252-horsepower 3.0-liter V6 (the same as the most popular model on American market – Ford F-150 pickup truck). These diesel engines are likely to be paired with a ten-speed automatic transmission.

In addition, the next Ranger and Everest may have a 10.25-inch digital dashboard, as well as the Sync4 infotainment system with support for Android Auto and Apple CarPlay, with wireless device connectivity and a 12.8-inch vertical touchscreen. The layout is similar to the interior of the Mustang Mach-E electric crossover, however, the display is smaller (the “green” Ford news has 15.5 inches). The Ford Ranger Raptor will arrive in Europe in 2019 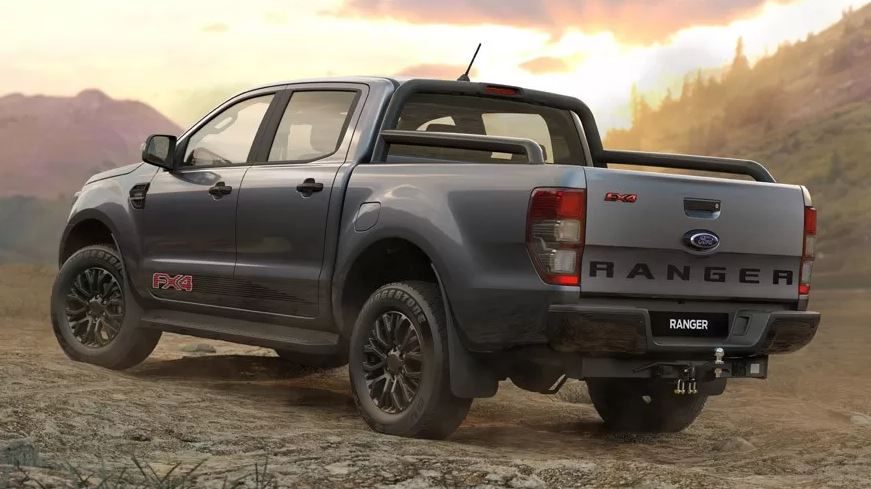 Ranger will not be the only “green” pickup of the brand: this year Ford intends to start production of a plug-in hybrid version of the F-150, and in the 2021th it promises to have a fully electric version. Earlier it became known about the company’s plans to invest $ 11.5 billion in electrification: this will allow it to launch 16 models of electric cars and 24 hybrid cars worldwide by 2022.

The next Volkswagen Amarok will become the “twin” of the new Ford Ranger (as part of the alliance created in January 2018). At the beginning of this year,it was reported that American and German companies were thinking about new SUVs based on these pickups. It is assumed that they will be five- and seven-seater.