Classic cars have that charm that can never be surpassed by today’s vehicles. Although they also have other deficiencies in terms of comfort and functionality that could be a problem for some users (clearly, not for us). To save the second point, Porsche launches this multimedia system with which it intends to bring current technology to those older models that want to upgrade in a certain way. 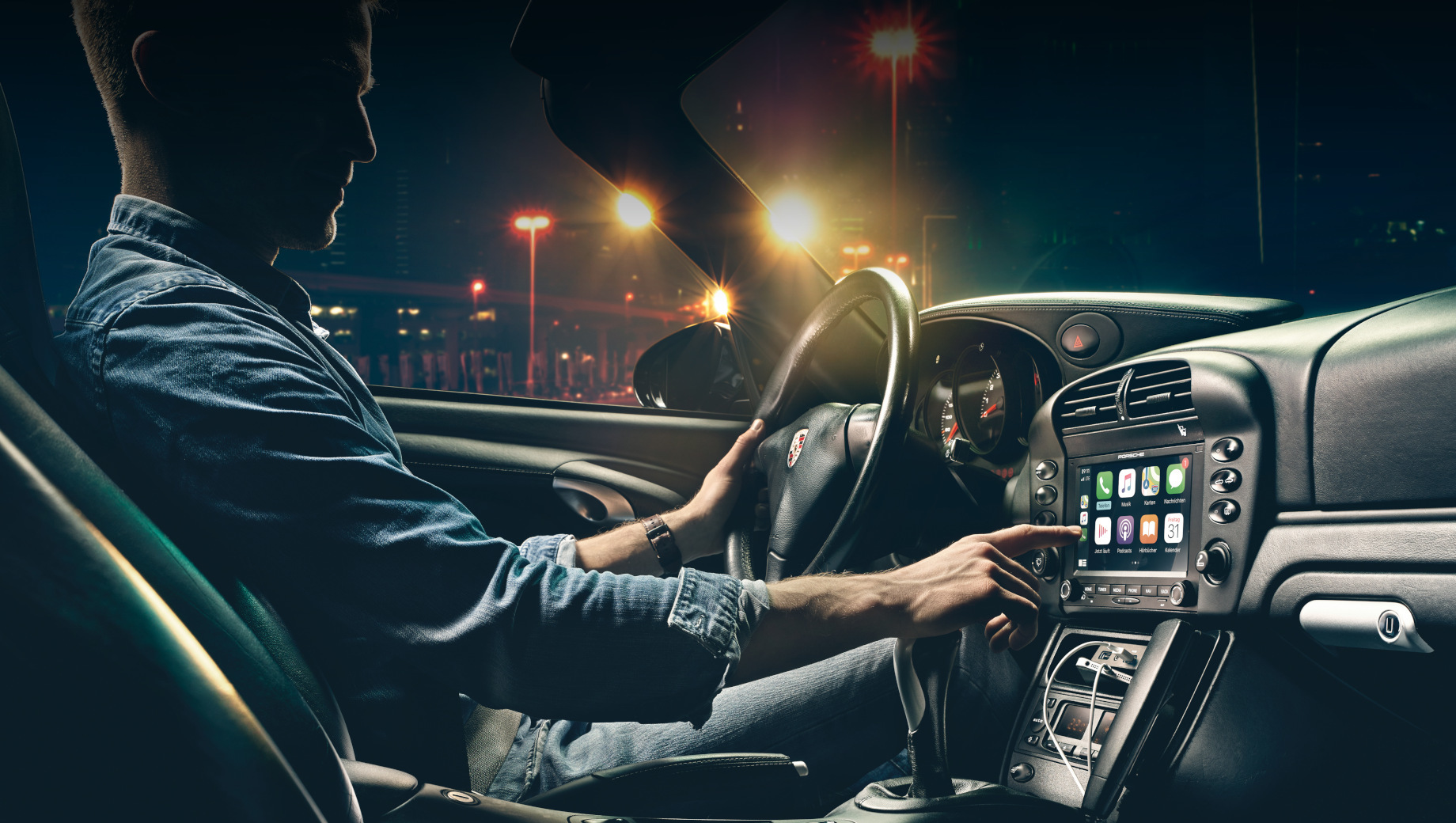 It has been baptized as Porsche Classic Communication Management (PCCM) and it has been developed in two different variants. It is a replacement that could be installed in both those classics with original 1-DIN or 2-DIN radii. Both have a high-resolution touchscreen and full connectivity. It is an update of a system that the Porsche Classic department already offered with the sum of more possibilities and modern functionalities.

If we start with the PCCM that fits into the 1-DIN hole, it has a 3.5-inch touch screen, plus two rotary controls and six buttons. It has navigation with 2D or 3D views thanks to an SD card and can also receive digital radio stations with DAB +. The main advantage is the integration with Apple CarPlay, to use the different smartphone applications. This system is compatible with Porsche’s first front or mid-engine vehicles, plus air-cooled 911 generations (up to 993 in the early 1990s). 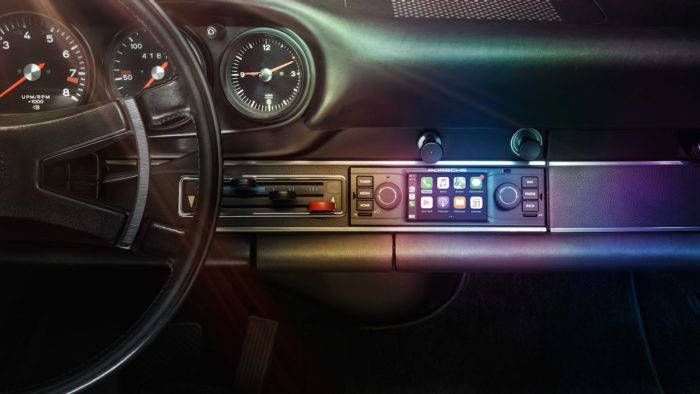 On the other hand, the new PCCM Plus appears, which is valid for the 2-DIN format. Having a larger hole, you can add a 7-inch touch screen surrounded by controls that respect the design of other peripheral components. In this case, all the above functions are added (such as multimedia playback via SD card, a USB port, an AUX connection or via Bluetooth) and also connectivity with Android Auto. This system is valid for the Porsche 911 models of the 996 series and the Boxster of the 986 generation of the 90s.