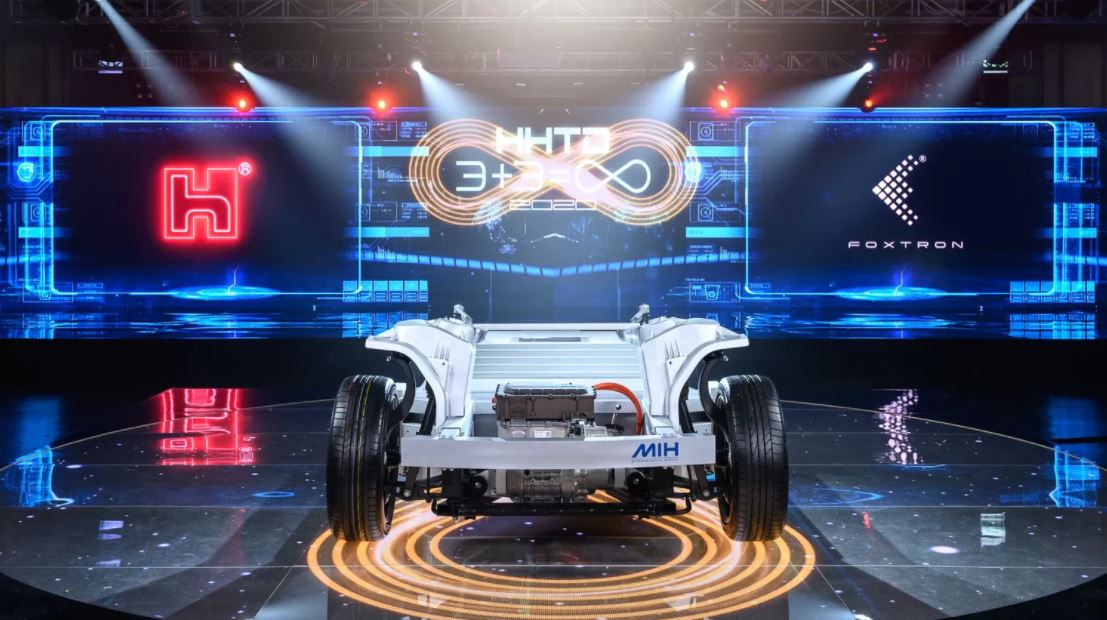 Taiwan’s Foxconn Technology Group has unveiled its own open source MIH electric vehicle platform. New models from Yulon Motor (owner of the infamous Luxgen brand) will be the first to try it on, but in the future, every tenth electric car in the world will have the MIH platform – at least Foxconn management counts on this.

Foxconn is the main assembler of the legendary iPhones of Apple, just not everyone knows that Apple itself does not produce anything, but orders components and assembly from contractors. Judging by the overwhelming criticism of the recently introduced iPhone 12, Foxconn’s smartphone capacities may not be fully loaded in the future, but the Taiwanese company is already on the path of diversification and spoke about its Napoleonic plans in the auto business.

Last Friday, Foxconn Technology Group showed the world its own modular electric vehicle platform MIH (the manufacturer did not tell how this abbreviation stands), which it intends to sell to everyone, and the first named client was the Taiwanese company Yulon Motor. There are other customers, but Foxconn does not want to disclose their names yet, although at the beginning of the year Reuters announced the intention of Fiat Chrysler Automobiles to create a joint venture with Foxconn for the production of electric vehicles.

FCA will soon enter into an alliance with French Groupe PSA, which has its own promising eVMP electromobility platform, so it’s not very clear why the Italian-American company needed Foxconn, but the MIH platform can and should interest other automakers who want to save money on the development of electric trains. …

In terms of hardware, MIH is a typical modular skateboard platform with front, rear or all-wheel drive. The power of the electric motors ranges from 95 to 350 kW (129-476 hp). The main feature is the open source software, thanks to which customers can customize the MIH platform as they please. “We want to be a kind of Android system for the auto industry,” said Yang Liu, head of Foxconn.

The first production electric vehicles on the MIH platform will see the world in 2022 (they will be released by Yulon Motor) and will have a traditional lithium-ion battery, and in 2024 Foxconn plans to switch to more capacious and lighter solid-state batteries, which are being developed in cooperation with the Chinese company CATL and Indian SES. By 2027, every tenth electric vehicle in the world should be based on the MIH platform. By then, the Boston Consulting Group estimates that the global electric vehicle market should reach 36 million units per year. 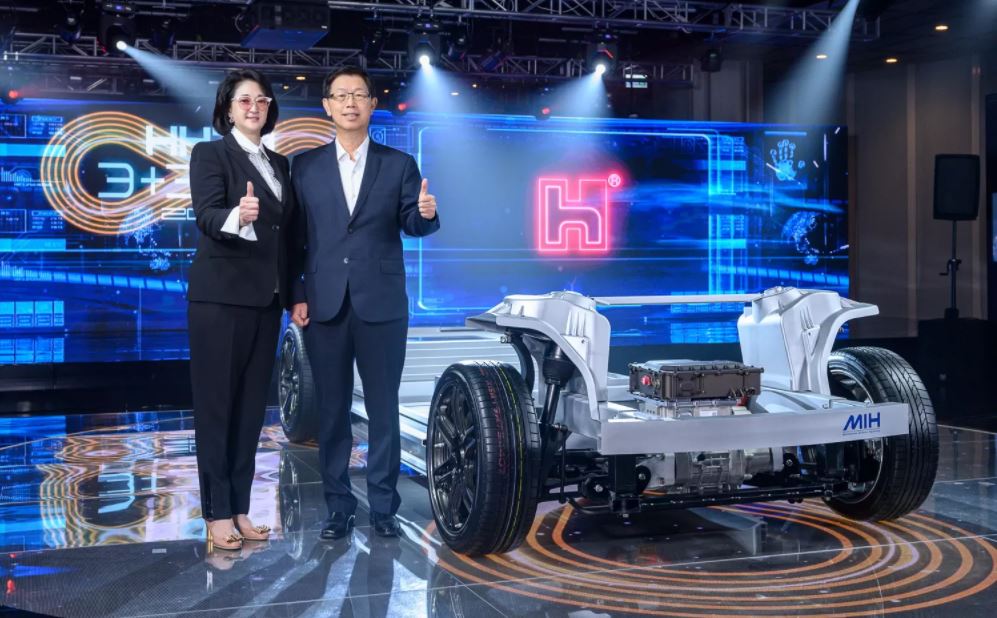 All in all, Foxconn is aiming for a large chunk of the EV market, but it will have to face powerful and seasoned competitors. Thus, Volkswagen is not averse to selling its modular electric vehicle platform MEB (the first customer was the alliance partner, Ford). The startups Bollinger, Canoo, Karma and others are planning to do the same. Large manufacturers of components Magna (Fisker became its client) and Benteler (works with Pininfarina and NEVS) also have their own platforms for “electric trains”.

Five years ago Apple also wanted to start producing electric vehicles, but then abandoned this idea due to lack of experience. Foxconn probably believes that experience is not necessary to be successful in this endeavor.