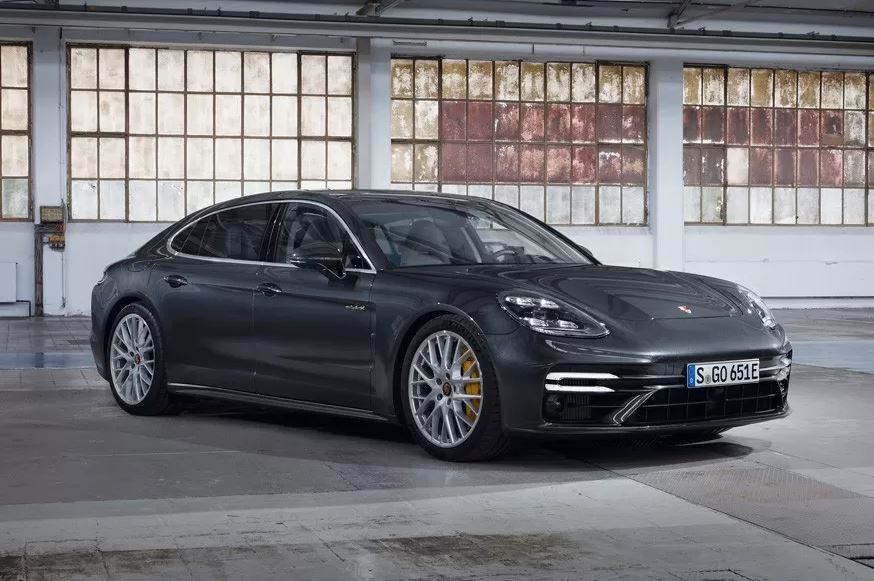 The German sports car manufacturer has unveiled a new top-end hybrid modification of the model.

Porsche has been producing the Panamera since 2009. The model of the current second generation was presented in 2017, at the same time the Panamera station wagon entered the market: this “five-door” received the Sport Turismo prefix to its name. In August of this year, the Germans showed an updated liftback and “shed”, as well as a version of the plug-in hybrid, which received the 4S E-Hybrid prefix. Well, now the manufacturer has declassified information about the “stuffing” of another hybrid modification of the model – Turbo S E-Hybrid.

The Turbo S E-Hybrid is now the most powerful Panamera and also the second highest performance Porsche to date. The new plug-in hybrid is based on a 4.0-liter V8 biturbo engine with 571 hp output, which works in tandem with a 136-horsepower electric motor integrated into an eight-speed dual-clutch transmission. The total system power is 700 hp and the maximum torque is 870 Nm. The recently updated Porsche Panamera will have even more powerful hardware

Porsche has equipped the Panamera Turbo S E-Hybrid with a new 17.9 kWh battery (previously 14.1 kWh). The power reserve per charge in a purely electric mode is about 50 km (the calculation was carried out according to the WLTP cycle).

The new hybrid liftback and the Panamera Turbo S E-Hybrid (with the standard Sport Chrono package) accelerate from 0 to 100 km / h in 3.2 seconds: 0.2 seconds faster than its predecessors. And their maximum speed due to the new “filling” has increased by 5 km / h and is now equal to 315 km / h.

In addition, in the Panamera family there is another hybrid version 4 E-Hybrid, where the electric motor works in conjunction with a 2.9-liter V6 twin-turbo engine with 330 hp. (total power – 462 hp). Such a performance gains the first “hundred” in 4.4 seconds, and its “maximum speed” is 280 km / h. Another variant with a traditional internal combustion engine is the Panamera 4S, the power of its “filling” is 440 hp. With the Sport Chrono Package, acceleration from standstill to 100 km / h takes 4.1 seconds and a top speed of 295 km / h. 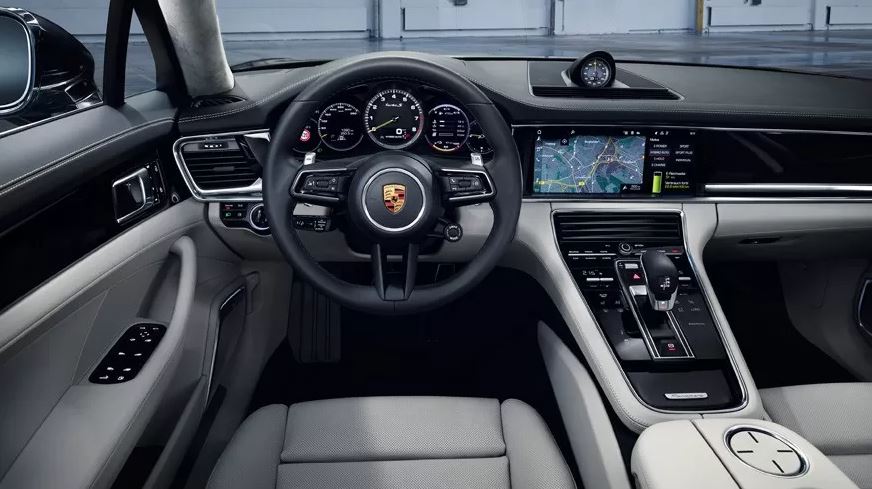 Externally, the Panamera Turbo S E-Hybrid is distinguished by a different front bumper with twin C-shaped fog lamps and large side air intakes. The LED strip at the stern connecting the rear optics has been slightly changed. Tinted lights, 20 and 21-inch wheels of the original design, a couple of new body colors are optionally available.

Dealers in Germany have already started accepting orders for new versions of the Porsche Panamera, with live sales starting in early December this year. In the home market, the starting price tag of the Panamera 4 E-Hybrid is 110,369 euros, the purchase of the Panamera 4S will cost at least 115,241 euros, the cost of the top-end Panamera Turbo S E- Hybrid starts at 185,537 euros. Porsche Panamera is faster than Aston Martin and Bentley?Are you serious? 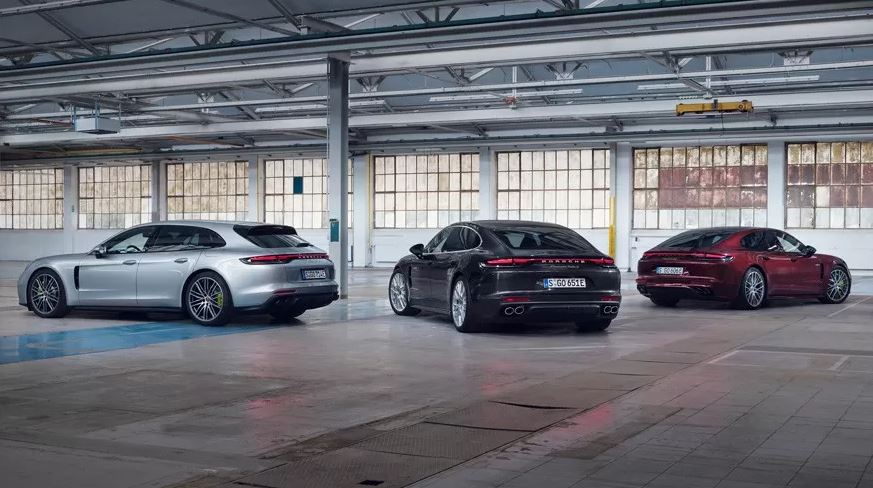 The new versions are intended to boost sales of the Porsche Panamera. So, in Europe over the past few years, the results of the model have significantly decreased: last year, old-world dealers sold only 8,436 copies, which is almost 11% less than in 2018. And compared to the peak 2017, the result fell by almost 20%.