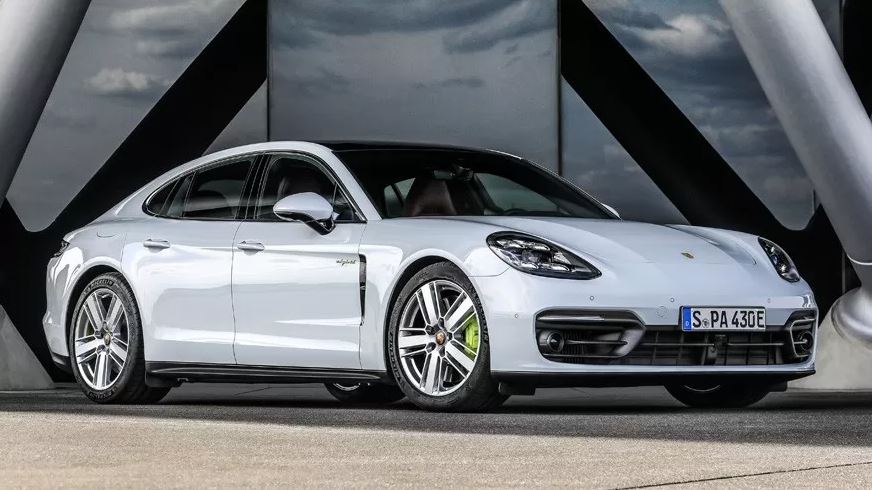 The output of the Turbo S E-Hybrid is expected to grow from the current 680 to 760 hp. The car will be presented in the near future.

The German company started production of the Panamera in 2009, the model of the current second generation was presented in 2017, and the Panamera station wagon appeared on the market in the same year: this “five-door” was given the Sport Turismo prefix to its name. Last week, the manufacturer revealed the updated liftback and shed, as well as a version of the plug-in hybrid, which received the 4S E-Hybrid prefix. Now it became known about the “stuffing” of another hybrid modification – Turbo S E-Hybrid.

According to the Australian edition Whichcar, which refers to one of the top managers of Porsche, Thomas Freemouth, the updated Panamera Turbo S E-Hybrid will be shown soon – “within the next weeks or months.” Also, a Porsche representative noted that the power plant of the hybrid sedan and station wagon will undergo changes, but its “green” component – a 136-horsepower electric motor – will remain the same. Do you remember the first ancestor of the Panamera?

It is expected that the changes will affect the internal combustion engine, which underlies the hybrid power plant version of the Turbo S E-Hybrid. The current version has a 550-horsepower 4.0-liter gasoline turbo engine (total system output is 680 hp). However, during the Panamera update, this biturbo-eight was boosted to 630 hp. (it is equipped with the Turbo S version). Most likely, it will take the place of the 550-horsepower engine, including the hybrid version. According to preliminary data, in this case, the total output of the updated hybrid system will increase to about 760 hp.

Such a hybrid will probably not be faster than the “regular” Panamera Turbo S: despite the high recoil, it is still heavier. Recall that Turbo S, when driving in Sport Plus mode, accelerates from zero to 100 km / h in just 3.1 seconds, and its top speed is 315 km / h.

The new plug-in hybrid, the Porsche Panamera 4S E-Hybrid, is based on a 2.9-liter twin-turbo V6 with 440 hp output. and all the same “electric weight” with a capacity of 136 hp. The system together produces 560 hp. This version takes 3.7 seconds to accelerate from 0 to 100 km / h and has a top speed of 298 km / h. The power reserve when driving only on electric traction is 54 km (the calculation was carried out according to the WLTP cycle). Porsche Panamera is faster than Aston Martin and Bentley?Are you serious? 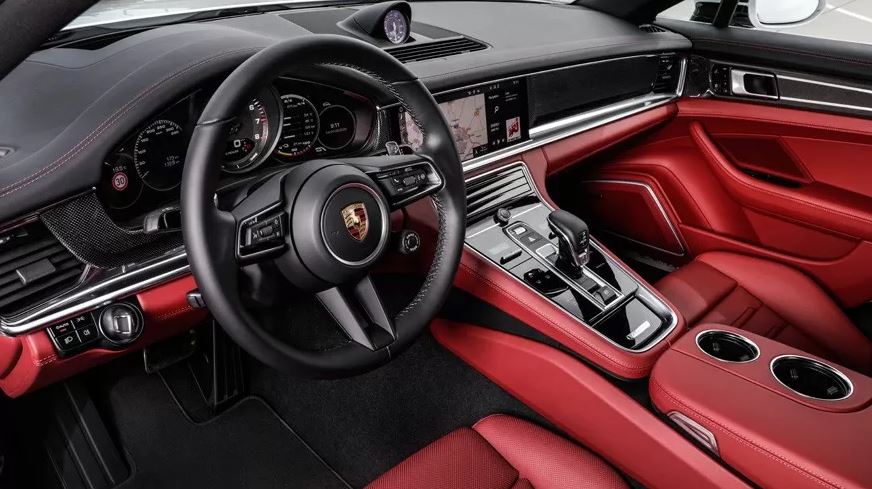 Recall that during the restyling, the engine of the “ordinary” Panamera and Panamera 4 remained the same (“twin-turbo six” with a volume of 2.9 liters with a return of 330 hp). But the power of the 4.0-liter biturbo engine under the hoods of the Panamera GTS and GTS Sport Turismo has increased by 20 “horses” and now amounts to 480 hp. These versions gain the first “hundred” in 3.9 seconds, and their “maximum speed” is equal to 300 km / h.

As it was previously reported, Porsche Panamera sales in Europe have dropped markedly over the past few years. So, last year, old-world dealers sold only 8,436 copies, which is almost 11% less than in 2018. And compared to the peak of 2017, the result fell by almost 20%.

Now dealers are already taking orders for new items, live sales in Europe will begin in October this year.