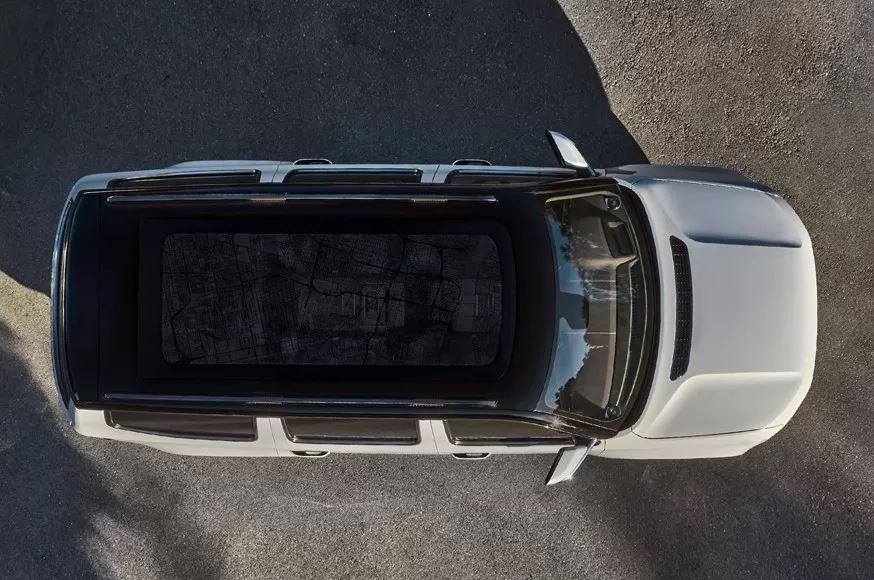 The presentation of the concept of the new American brand will take place next Thursday, September 3. The company decided to stir up interest with the next batch of teasers.

The American company Jeep began producing the classic Wagoneer back in 1963: then it was one of the first civilian SUVs with the now familiar five-door body. Subsequently, the manufacturer modernized the car several times and changed its name: in the period from 1983 to 1991, the model was sold under the name Grand Wagoneer. Along with this, the name “Wagoneer” from 1983-1990 was used for the top-end performance of the Jeep Cherokee, and in 1992-1993 the most expensive version of the Grand Cherokee was called the Grand Wagoneer. Now the company, apparently, is reviving a separate Wagoneer model with its top version – the Grand Wagoneer.

It was assumed that new items will be presented a couple of years ago, but the Italian-American concern FCA, which owns the Jeep brand, postponed the debut. The company recently announced that the official premiere is scheduled for September 3. Later it was reported that only the concept of the luxury SUV Grand Wagoneer would be presented. We will see the commercial version later, it is expected that it will go on sale no earlier than the second half of next year.

Earlier, Jeep published several teasers of the future novelty, as well as a video that captured the silhouette of an SUV. The brand has now posted new photos of the Grand Wagoneer concept on its social media pages. But one of them is the view of the car from above. A translucent roof is visible, on which a map seems to be superimposed: in foreign media it is assumed that this is a map of Detroit (or its mirror version). Jeep Renegade, Compass and Wrangler 4xe: new designation for plug-in hybrids

Judging by the picture, the landing formula of the luxury SUV is 2 + 2 + 3. The second row of seats is a pair of captain’s seats, between which is a wide console (it is slightly narrower than the one that separates the driver’s and front passenger’s seats). The third row is a sofa for three riders. The second teaser shows the interior decor of the concept SUV, showing the air vents as well as the front fascia, which is engraved with the silhouette of the car and the phrase “EST. 1963 “(a reference to the first classic Jeep Wagoneer).

The previously published pictures showed a part of the radiator grill of the future Jeep novelty: it will probably be a branded chrome “grill” consisting of seven sections. Also, FCA previously showed the engine start button in the cabin and the washer for controlling the multimedia system (presumably with a 12-inch touchscreen).

A hybrid version may also enter the Jeep SUV lineup. Its system is likely to be from the Jeep Wrangler 4xe (which, in turn, borrowed it from the Chrysler Pacifica). Recall that the installation of the plug-in hybrid is based on a 3.6-liter V6 gasoline engine and a gearbox with an integrated electric motor (or electric motors). Jeep Gladiator MXT Concept, the next light tactical vehicle of the US Army 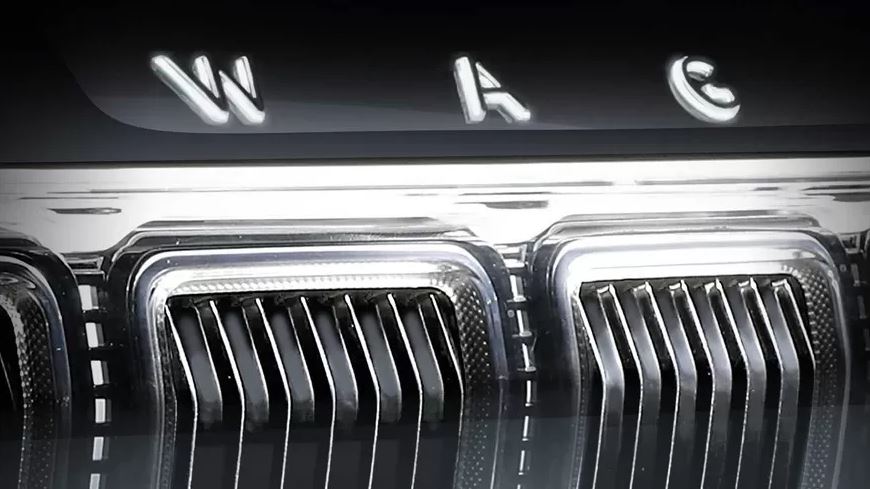 As it became known earlier, the production of the new American brand will be established at the FCA plant in Warren (USA, Michigan), here the Ram brand cars will roll off the assembly line. The SUV is tipped to compete with the Mercedes-Benz GLS, Range Rover Velar and Lexus LX 570. In the American market, the GLS is the most successful of them: in 2019, dealers sold 22,223 units. (however, the increase is symbolic – only 1.1%).