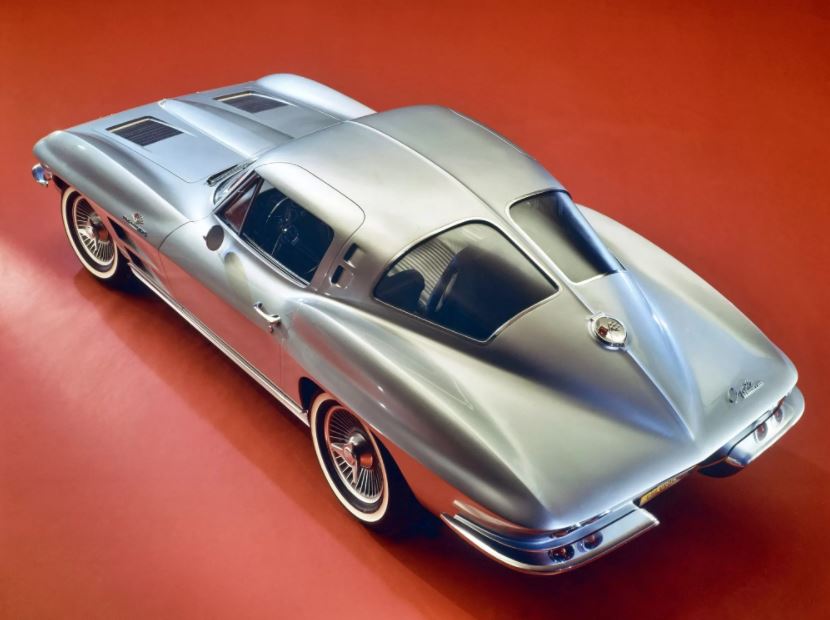 Irish company Ava Hyperclassic has announced the project Ava Stingray – a small-scale electric supercar inspired by the Chevrolet Corvette C2 from the 60s of the last century. Two famous designers are involved in the project – Ian Callum (a long time at Jaguar) and Peter Brock (one of the creators of the original Corvette C2).

The Chevrolet Corvette C2, aka the first Sting Ray (then the name was written in two words), is considered the most beautiful of all generations of Corvette and is highly regarded by car collectors. Its spectacular stern was at one time an object of imitation both within GM and among competitors, and today it is simply a design masterpiece with very mediocre dynamic qualities.

Ava Hyperclassic from the Irish village of Enniskerry, located in County Wicklow, decided to correct the discrepancy between the immortal appearance and archaic technical filling. Until recently, it was engaged in duty conversions: it made electric cars based on classic models of various brands, without touching their design. Ava Stingray is a more serious project in the genre of the so-called lean restomoding, that is, rethinking the original style at a new technological level. The near future of the Chevrolet Corvette: turbocharging, hybridization and more than 1000 hp! 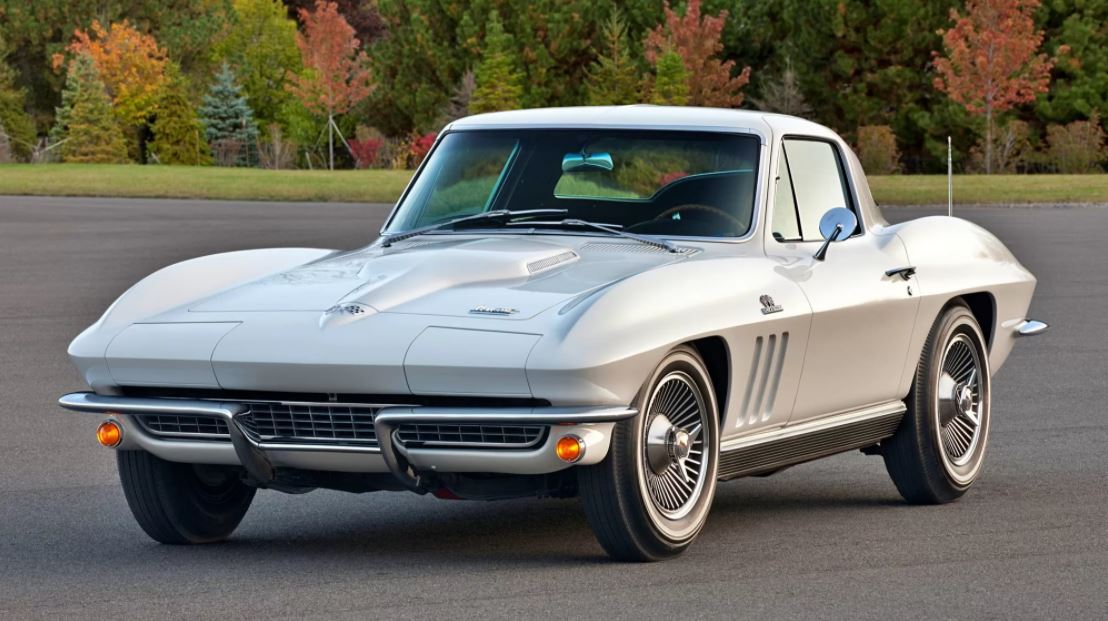 Ian Callum and Peter Brock will be designing Ava Stingray, with Brock’s involvement especially important. The team of legendary Larry Shinoda, which included Peter Brock, worked on the design of the original Corvette C2, and it was Brock’s ex-cut that was taken as a starting point, as a result of which the world received a revolutionary sports car in terms of aesthetics, with its forms reminiscent of a stingray (aka Stingray).

Now Brock says that the production Corvette C2, due to technological limitations, turned out, in his opinion, not quite perfect, and now there is an opportunity to fix it. According to Autocar magazine, the restomod will be equipped with an electric power plant with a capacity of 1217 to 2028 hp. (they will probably offer several options) and all-wheel drive, so the dynamics will be at the level of modern supercars – the original Corvette C2 never dreamed of such. Prices will be in the range of 1.2 million to 2.0 million pounds. The premiere will take place this month.