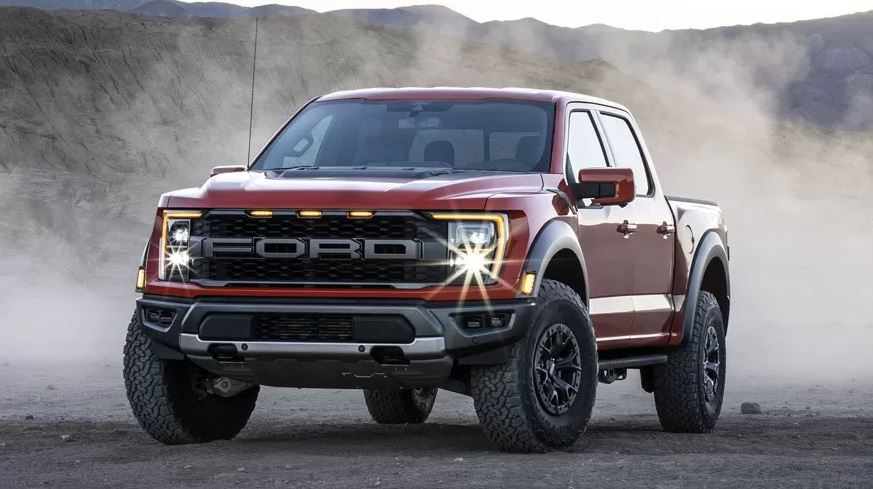 Next year, the family of trucks will be joined by the Raptor R version, which will be equipped with a V8 engine.

Ford began selling the next-generation F-series pickup late last year. This model has remained in the list of the most popular in the States over the past few years: for example, in 2020 dealers managed to sell 787,422 pickups (12.2% less than a year earlier). The decline can be explained not only by the expectation of the release of the “fourteenth” F-series, but also by the consequences of the coronavirus pandemic. Recall that the family includes a top version, it has the Raptor prefix to its name. This option first appeared in the lineup in 2009.

Typically, this performance appears later than the “regular” F-150. If we learned about the usual “fourteenth” pickup in the second half of last year, then the turn of the new Raptor came only now: the version was declassified during online presentation. The list of visual differences from the regular version includes a relief bonnet and a darkened radiator grille. The car received a different head optics: the headlights are interconnected by a line that runs along the upper edge of the grille. No alternative: the new Ford F-150 Raptor may only be a four-door

The rear of the pickup also has a couple of differences: we are talking about darkened tail lights, as well as a different tailgate, which made the 2021 F-150 Raptor wider. The bumpers are made of steel, in addition, the twin tailpipes are higher than before (this affected the ground clearance: a truck with 37-inch off-road tires, this figure is 333 mm).

Note that the top version of the pickup was deprived of the “one and a half” cab, now only the two-row version of SuperCrew is presented in the lineup (it has four full doors). The salon of the new generation Raptor has undergone many changes. The diagonal of the virtual “device” is 12 inches, and the multimedia system has the function of updating “over the air”. A converter for connecting external electrical devices (up to 2 kW) and Recaro sports bucket seats are optionally available.

Ford has redesigned the F-150 Raptor’s suspension with new electronically controlled damping and five-link kinematics for the rear continuous axle. Now the suspension travels are 25% more than that of the first Raptor – 356 mm at the front and 381 mm at the rear. 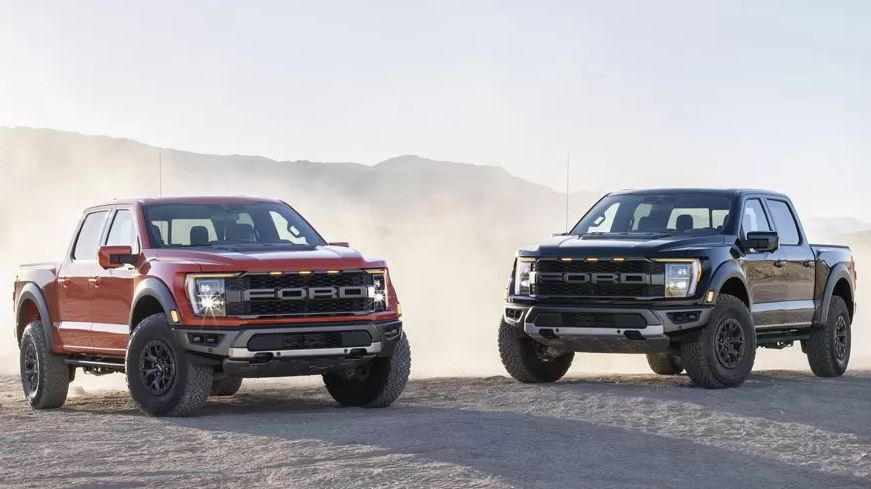 The new “charged” pickup has the same engine: the 3.5-liter V6 EcoBoost biturbo engine. Its characteristics for this Raptor have not yet been named, and in the past its output was 457 hp. (maximum torque – 692 Nm). This “engine” comes complete with a ten-speed “automatic”, the car has four-wheel drive with a multi-plate clutch for connecting the front wheels. Next year, Ford promised a new version – the Raptor R, which will be equipped with a V8 engine. According to preliminary data, its volume will be 5.2 liters (this “filling” is now in the current Mustang Shelby GT500). Ford will equip the F-150 electric pickup with a twin-engine unit with more than 455 hp