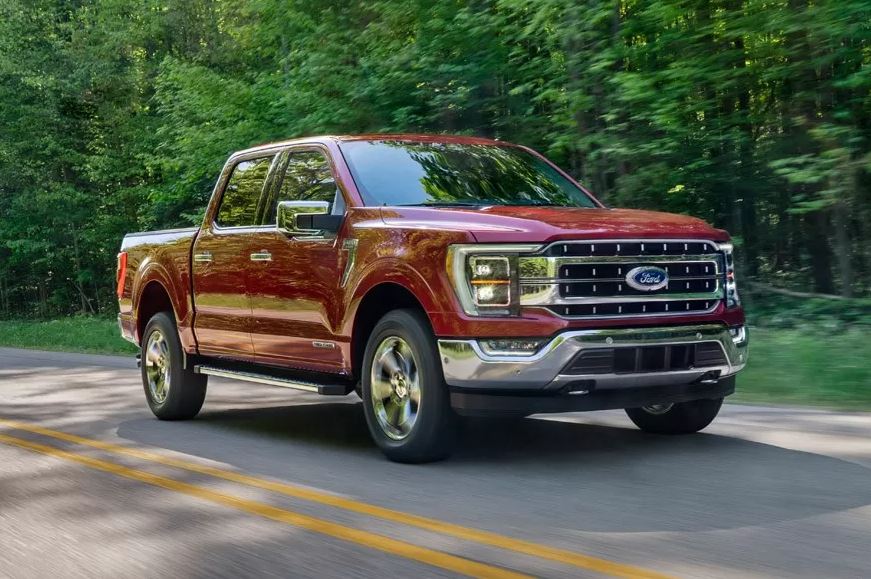 The American manufacturer intends to send a version with a new “filling” to the series in mid-2022.

Ford continues to prepare to enter the market for the new generation of F-series: sales of the F-150 pickup of the fourteenth generation will start in the USA this fall. Today this model is the most popular in the States: by the end of 2019, dealers sold 896,526 pickups, which is 1.4% less than a year earlier. True, this year the figure fell more noticeably: by 18% (in the first half of 2020, the model sold 367,387 units). The decline can be explained both by the fact that fans of the model are waiting for a new-generation pickup truck, and by the consequences of the coronavirus pandemic (because of it, the figures fell for many brands).

Earlier it became known that the Ford F-150 will subsequently have a fully electric version. The company has now released a video clip of the version it dubbed the F-150 EV. The video was filmed during many hours of testing to which the “green” novelty was subjected.

There are still almost no details about the “stuffing” of the electric modification of the pickup. The company noted that the truck’s powertrain will include two electric motors, and that the total system power will be higher than the output of any F-150 available today. Note that now the most powerful “engine” is under the hood of the 2020 F-150 Raptor: it is a 456-horsepower EcoBoost V6 with a volume of 3.5 liters (torque – 691 Nm). It turns out that the total output of the installation of the “green” F-150 will exceed 456 “horses”.

In addition, Ford noted that the future electric novelty will have “the fastest acceleration” (though it is not entirely clear, the fastest in relation to which cars – in the F-series family or in the segment of “green” pickups), and he also has no difficulty in “towing heavy trailers”. The carrying capacity of the electric version of the F-150 will be increased due to the roomy “trunk” that will appear in front (in the place that is occupied by the internal combustion engine in the “regular” versions). The new Ford Ranger will appear in 2022, it will become a rechargeable hybrid

Note, there is no official data on the engine range of the “fourteenth” Ford F-150, which will go on sale in the near future. It is expected that the novelty will receive a hybrid installation and will retain the existing line of engines, which includes a 3.3-liter V6, a 2.7-liter EcoBoost V6 turbo engine, a 5.0-liter naturally aspirated V8, and a 3.0-liter turbodiesel.

The production of an electric pickup truck will be established at the Ford River Rouge plant, which is located in Michigan (USA). The company spent about $ 700 million on re-equipment of the site. Serial production of the “green” Ford F-150 will start in mid-2022. 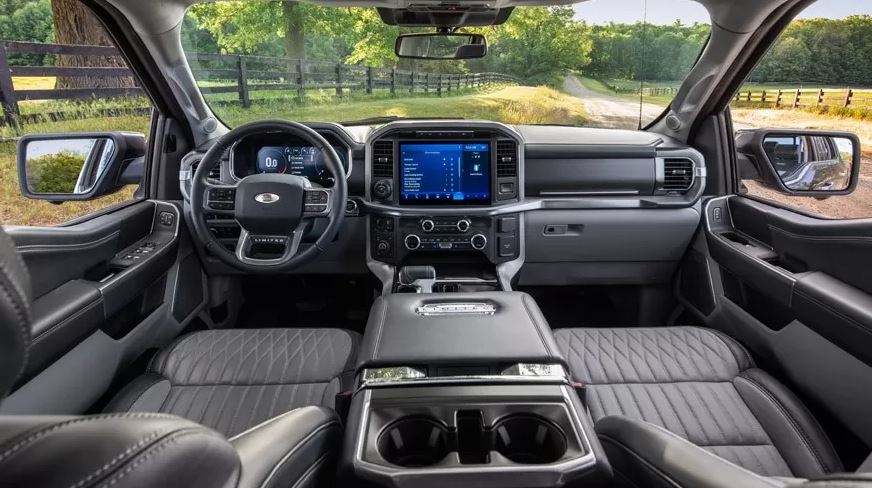 Earlier it became known about another version of the most popular car in America: according to preliminary data, the new F-150 Raptor can be equipped with a V8 from the Mustang Shelby GT500. Its volume is 5.2 liters, and the power, depending on the version, varies from 735 to 760 hp. Also in the engine range with the Raptor attachment there may be a hybrid Power Boost, borrowed from the Lincoln Aviator crossover. It is based on a 3.0-liter twin-turbo V6 engine with a capacity of 500 hp, which works in tandem with a 47-horsepower electric motor and a lithium-ion battery with a capacity of 1.5 kWh.