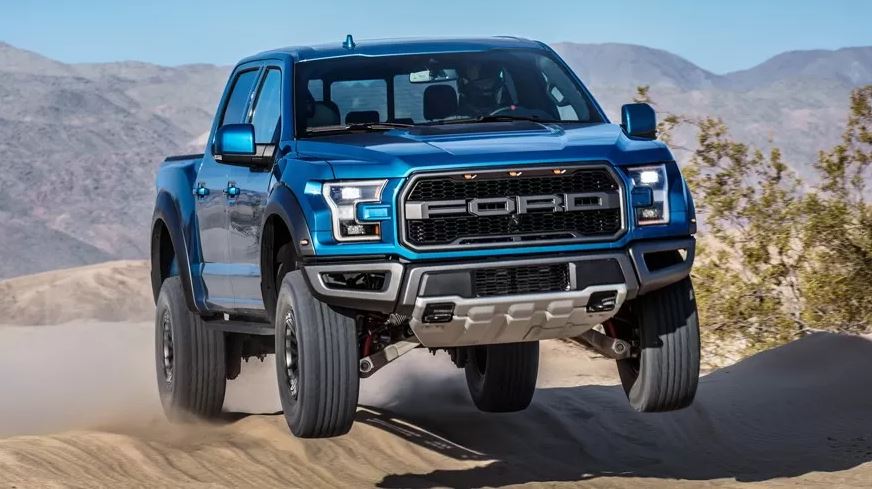 The American automaker is preparing to present a top-end modification of its popular pickup truck soon.

Ford will soon launch a new generation F-series pickup truck on the home market: sales of the “fourteenth” Ford F-150 should begin in the US this fall. Recall that the model has remained the most popular in the States over the past few years: for example, dealers sold 896,526 pickups in 2019 (1.4% less than a year earlier). And this year the indicator fell more noticeably, by 11% (in January-September 2020, customers bought 589,034 copies), however, this can be explained not only by the fact that Americans are waiting for the release of a new generation of pickup trucks, but also by the consequences of the coronavirus pandemic.

The top version of the Ford pickup truck is the version with the Raptor prefix to the name. This performance, as a rule, appears later than the “regular” F-150. Apparently, the new generation Raptor truck will be presented early next year. Versions, based on the F-150 of the twelfth and thirteenth generations, were offered with two cab configurations – SuperCab (with two hinged front doors) and SuperCrew (with four full doors).

There is a possibility that the new Ford F-150 Raptor may only be a four-door, according to the Ford Authority, citing its own sources. It is not yet clear whether only such a version will be available only for the first time, or whether the new generation of the SuperCab will not be available at all. The Ford Ranger Raptor will arrive in Europe in 2019

The version of the pickup with the Raptor attachment is different, including the “filling”. According to preliminary data, the engine range of the new Ford F-150 Raptor will have two options: one of them may be a 5.2-liter V8 turbo engine, which is equipped with the current Mustang Shelby GT500. In a sports car, the output ranges from 735 to 760 hp. (depending on version).

It is expected that the new F-150 Raptor with such an engine will be able to “fight” the Ram 1500 TRX pickup, which is equipped with a 6.2-liter HEMI compressor V8 with a volume of 712 hp, paired with an eight-speed hydromechanical “automatic” TorqueFlite 8HP95 … It is not excluded that the Ford pickup truck with this “stuffing” will be released in a limited edition.

Another option could be a hybrid setup: it will likely be a Power Boost system, similar to that used in the Lincoln Aviator crossover. It is based on a 3.0-liter twin-turbo V6 engine with 500 hp, working in tandem with a 47-horsepower electric motor and a lithium-ion battery with a “modest” capacity of 1.5 kWh.

The current Ford F-150 Raptor is powered by a 456-horsepower 3.5-liter V6 turbo engine. It is paired with a ten-speed automatic transmission. The price of the current version in the United States now starts at $ 53,455. The new Ford Ranger will appear in 2022, it will become a rechargeable hybrid 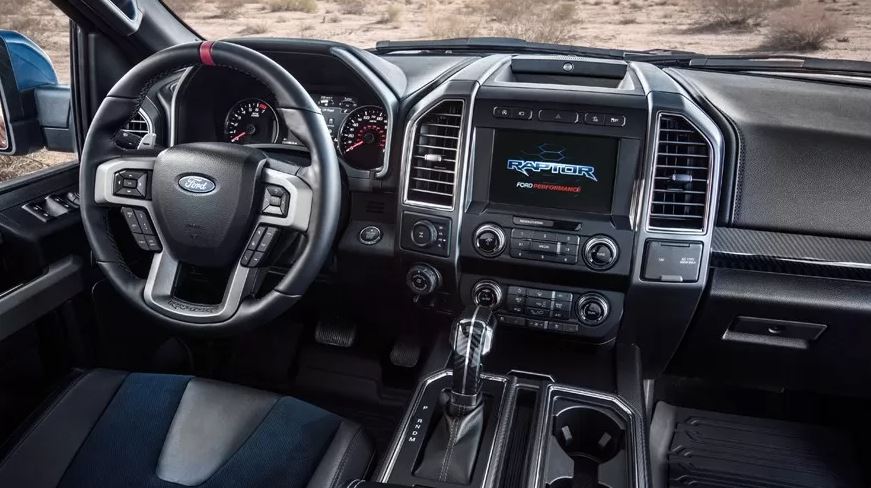 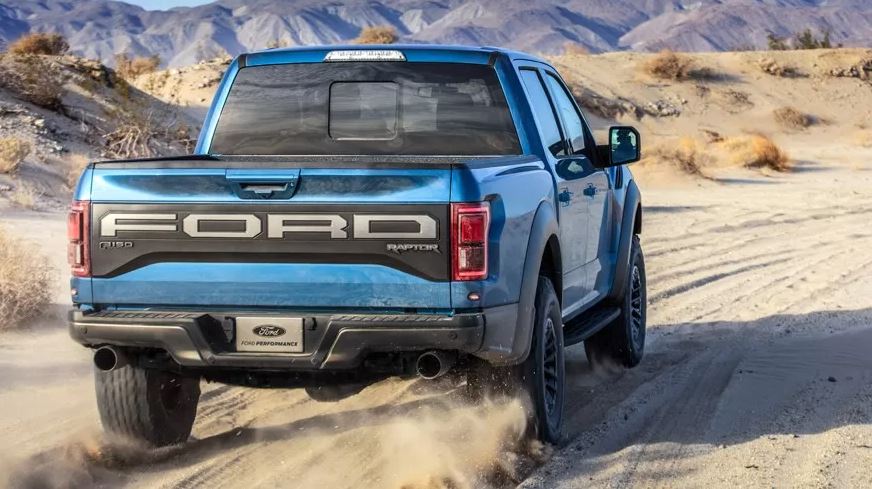