The Japanese brand has shown a new “two-door” car. This is still a concept, but the production model will not differ much from it. The sports car will most likely be put on the conveyor next year.

The current Nissan 370Z has been in production for almost twelve years now, and it’s not surprising that demand has been steadily declining. For example, in its main market, the United States, the model acquired only 2,384 owners last year, which is 31% less than in 2018. But at the start of a career, the coupe sold in a circulation of 9-10 thousand copies. And yet Nissan is not going to abandon a relatively inexpensive sports car – the 370Z will have a successor. For the first time, the new “two-door” was lit up in May, then the brand published a video teaser with several upcoming premieres. Now the coupe has been presented online. True, this is not a production model yet, but a concept called the Z Proto, but the car that will be put on the conveyor will certainly retain the design of the precursor.

By the way, according to unofficial data, the commercial version will be named 400Z.

Designed by a Japanese team led by Nissan chief designer Alfonso Albaiza, the exterior is full of nods to the old Z-car. So, the silhouette and headlights of the new coupe are a nod to the very first Nissan 240Z (S30, aka Datsun, 1969-1978), and the stern with rectangular headlights is a “quote” from the Nissan 300ZX from the nineties. In this case, the optics, of course, are LED. The body kit – with carbon inserts, the car “stands” on 19-inch wheels.

Inside the concept is a virtual 12.3-inch “tidy”, additional scales are still on the top, on the front panel (again in the style of 240Z), and air vents are built into the doors. The seats are upholstered in leather and Alcantara, the coupe also received a multimedia system with a large screen, wireless charging for a smartphone and the usual mechanical “handbrake”. 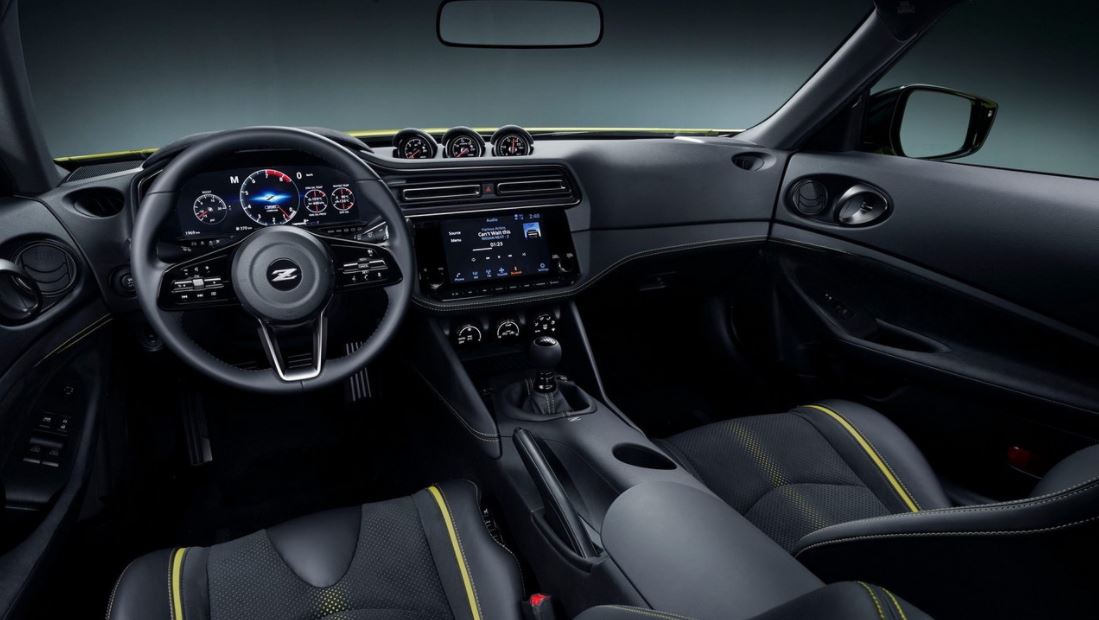 The Nissan Z Proto is powered by a V6 gasoline biturbo engine and a six-speed manual transmission, and this is all the data provided by the company. Most likely, the engine came from the Infiniti Q60, we are talking about a three-liter engine with a return of 405 hp. In addition to the manual gearbox, the production Nissan coupe will probably also have an automatic transmission.

Nissan did not tell about the timing of the premiere of the new commercial Z-car. According to unofficial data, the model will enter the market next year. 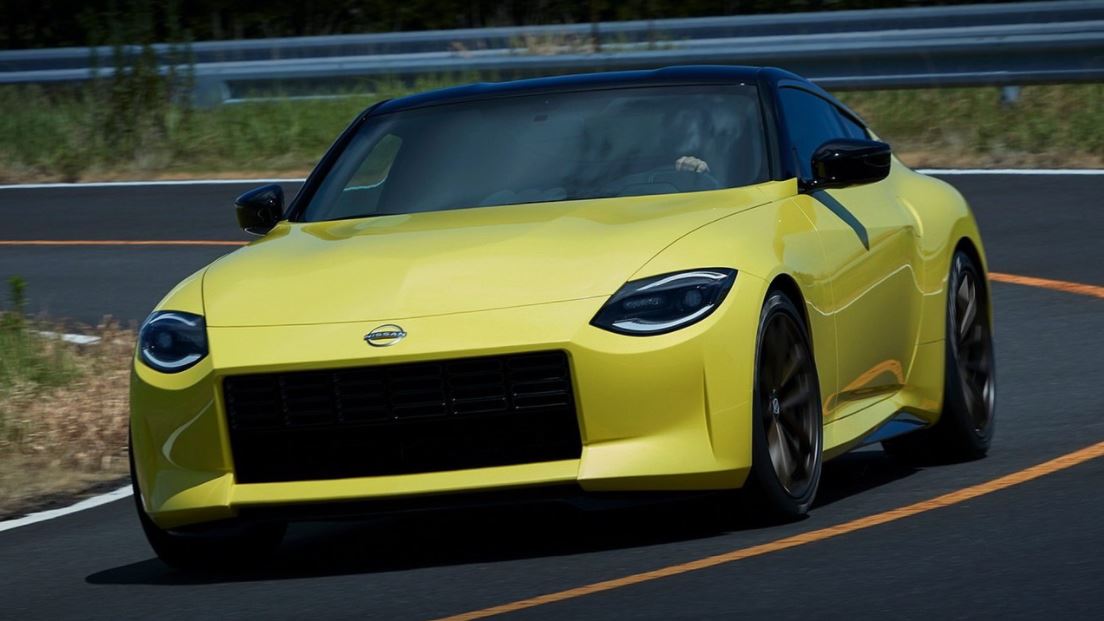