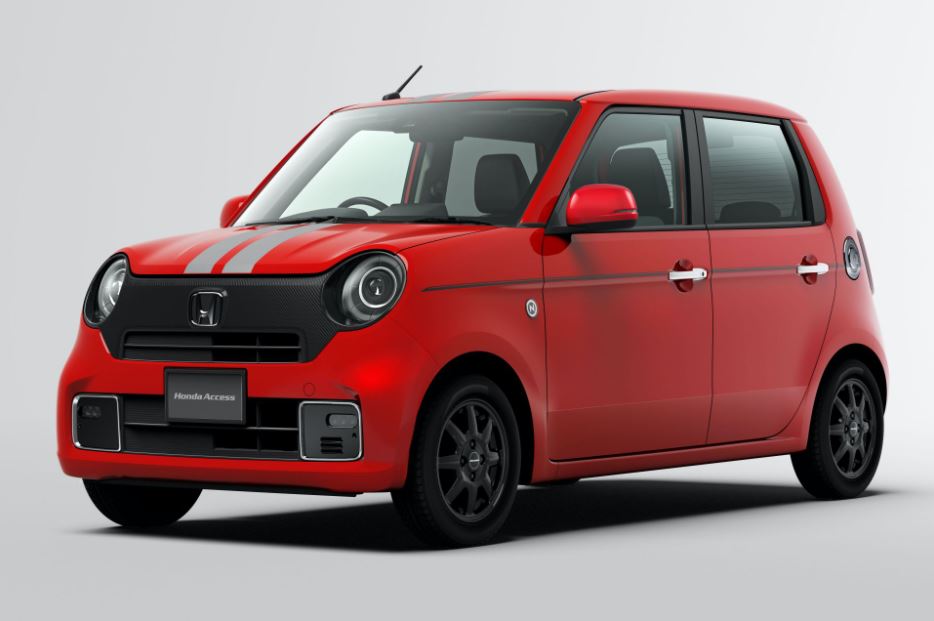 Dealers of the Japanese brand are already taking orders for the new product. It is available in three versions: Standard (Original), Premium and RS.

Honda unveiled its retro-styled N-One kei car in late 2012. The creators of the car were inspired by the compact Honda N360 – this model was produced from 1967 to 1972. N-One was slightly updated in 2017, and in April 2020 it became known about the completion of the release of the “five-door”. Now the Japanese brand has introduced a second generation hatchback.

Honda announced the “second” N-One in the spring of 2020 with the help of a completely “non-speaking” childish drawing. At the same time, the company noted that the new generation of the model will retain the retro style of its predecessor. Later, footage of the new N-One appeared on the Web, which the spies caught during the tests, while the camouflage film was only on the front part and partially on the stern of the prototype being tested.

Now the new generation Honda N-One is officially presented. The concept of his design remains the same: these are three shapes – a circle, a square and a trapezoid. We are talking about round head optics (now with LED daytime running lights), about “squared” tail lights and about a trapezoidal body. The shape of the radiator grille (varies depending on the version) and the air intake built into the front bumper have become different. “Fog lights” (available in the Premium and RS versions) are now rectangular rather than round. And in the rear bumper there was a strip with reflectors and parking sensors.

The interior also received its portion of “updates”: the “second” N-One has a multimedia system with a touch screen located in the center of the front panel (the touchscreen rises above it). The deflectors in the cabin are now also not round, but rectangular. There is no more circle and “tidy”. The front couch has been replaced with two separate seats, while the RS version has bucket-style seats. Honda S660 And Other Kei Cars 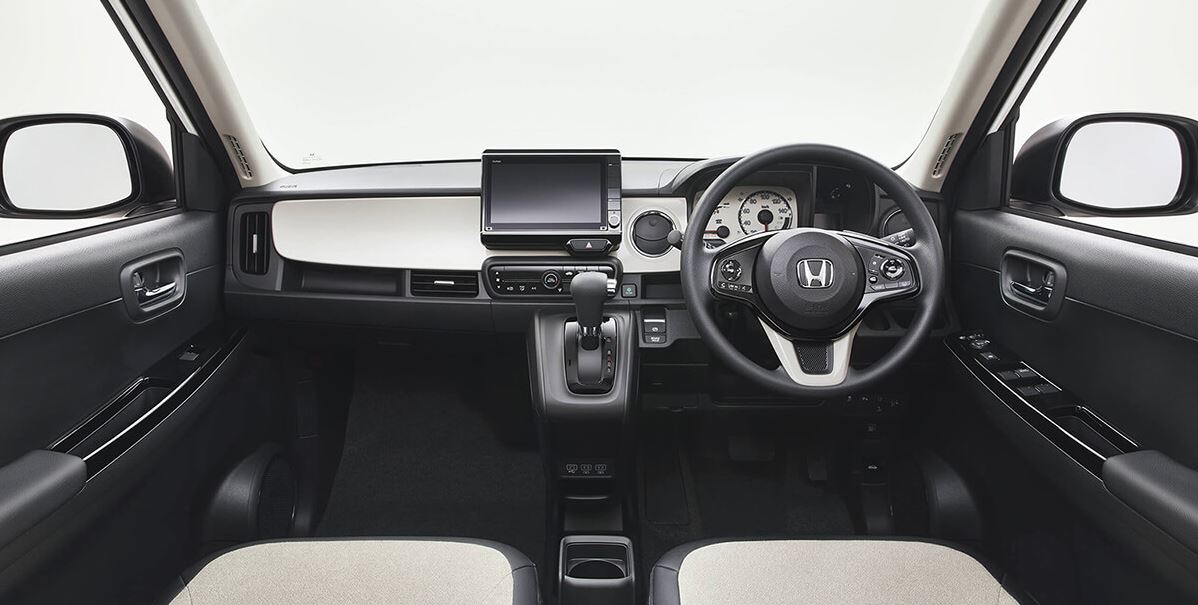 The new generation N-One hatchback was equipped with a complex of Honda Sensing safety systems, it includes: automatic braking with the function of recognizing pedestrians and cyclists, “reading” road signs, adaptive cruise control, a frontal collision avoidance system and a function of automatic switching of high beam to low beam.

The model of the next generation was equipped with a three-cylinder 660-cc “atmospheric” S07B series with a capacity of 58 hp, also in the range of its turbo version with a return of 64 hp. Note that the predecessor had motors with similar recoil, but they were from the S07A series, the new line of engines will be more economical. Executions Original and Premium still put only a continuously variable “automatic”, but the RS version received a six-speed manual gearbox. 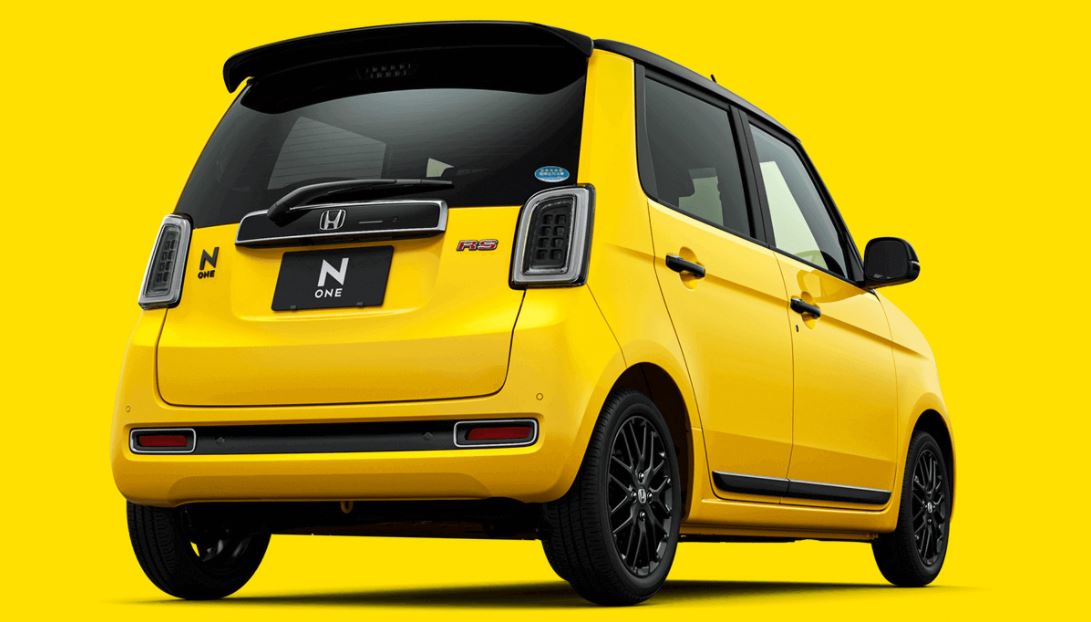 The most successful year for the five-door on the home market was 2013: then dealers sold over 107 thousand cars, but the following year sales fell to a modest 35 thousand units. Subsequently, they continued to decline and in 2019, N-One acquired only 15.5 thousand owners. For comparison, the Daihatsu Cast hatchback sold about 40 thousand units at the end of last year, and about 77 thousand customers stopped the choice for the Suzuki Alto (this is not the same model that is sold in India). It is curious that, at the same time, another Honda model included in the N-series – the N-Box microvan – is the best-selling car in Japan in 2019 (253,000 units sold).