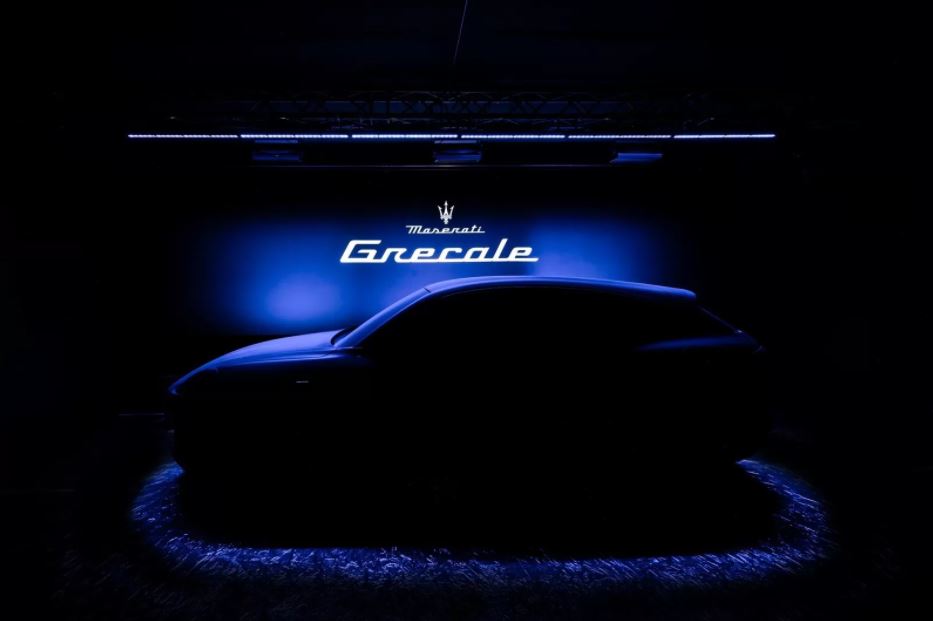 As part of the premiere of the MC20 supercar, the Italian company also talks about its future plans: a dozen more new products will be presented until 2024.

Maserati regularly informs the public about its plans for life and constantly corrects them. A fresh dose of introductory notes was announced at the world premiere of the petrol version of the MC20 supercar, which should become a symbol of the revival of the Italian brand (revival means sales growth and liquidation of losses). The MC20 is one of 13 new products that Maserati is going to unveil in the next three years, Autocar magazine revealed details with reference to representatives of the brand. Maserati MC20: a preview of the next Italian supercar

First, it became known that an electric version of the MC20 with a range of 323 km on a single charge will hit the market in 2022 (a petrol version without a roof will probably appear earlier), and after that all new Maserati products will have a mandatory electric modification. Electric Maserati will receive the Folgore prefix to the name, which means “lightning” in Italian. The power plant of “electric trains” Maserati will consist of three electric motors: one on the front axle, two on the rear. The 800-volt battery will support fast charging from powerful 300-kilowatt terminals.

Next year, the most important new product from the point of view of sales growth will debut – the mid-size crossover Grecale (the name refers to the strong northeast Mediterranean wind, that is, it fits into the traditional “windy” naming of Maserati models). Its Grecale platform will be based on the Giorgio platform from the Alfa Romeo Stelvio crossover, but the engines will have their own, namely the 3.0-liter “twin-turbo six” Nettuno from the Maserati MC20, but obviously in a derated version – 630 hp too much for a mid-size SUV.

An electric version of the Grecale will arrive in 2022, and by 2025, Maserati expects crossovers to account for 70% of its sales. Grecale production will be established in Cassino, which produces sister Alphas on the Giorgio platform (Stelvio and Giulia).

In 2021, the premiere of a new generation of front-engine (in this case, internal combustion engines) GranTurismo coupe and GranCabrio convertible is also scheduled. The production of the predecessors at the Modena plant ended at the end of last year, after which the plant was closed for modernization for the production of the MC20. The new GranTurismo and GranCabrio will be built at Maserati’s own Grugliasco plant. In 2022, both models will have electric versions. The Maserati Quattroporte that wanted to be more familiar

In 2023, the premiere of the new flagship sedan Quattroporte and the flagship crossover Levante will take place, both models will be available with both internal combustion engines and electric versions.

It turns out that only the fate of the junior Ghibli sedan, which has been produced since 2013 and acquired a mild hybrid modification, has not yet been determined.

We add that after the completion of the formation of the merged company Stellantis, which will include Groupe PSA and Fiat Chrysler Automobiles, Maserati’s plans may be revised again.