The young British company Naran Automotive has published the first images of its debut model Hyper Coupe, which plans to release 49 copies. The full premiere will take place next year, production will begin in 2022, but today quite a lot is known about the Naran Hyper Coupe.

Naran Automotive was founded by British businessman Amir Naran, born in Zimbabwe. He is now 34 years old, but he is already very rich and his own car company is not only a business, but also the fulfillment of a youth’s dream. As a teenager, Naran was involved in motorsport and was keenly interested in automotive design – he was even offered an internship at Jaguar and BMW studios, but he refused and went into entrepreneurship, namely in the rental of business jets. His company Vimana Private Jets gained notoriety and lavish contracts through collaboration with the Kardashian family. Today, the charter business is booming, thanks in part to the coronavirus crisis, which has dramatically increased the demand for private air travel.

Naran launched the automotive direction in 2017, when the development of the first model began, and today its first photos have been published. The roof profile of the Naran Hyper Coupe will seem familiar to many – it’s the same as the BMW M8. In the official press release and on the Naran Automotive website, there is not a word about BMW, but the British magazine Autocar, which managed to get acquainted with the new product in person, reports that the Naran Hyper Coupe has a lot in common with the Bavarian “m”.

The main technical partner in the development of the Naran Hyper Coupe was the German studio Racing Dynamics, with 40 years of experience in tuning BMW models, it also struggled to assemble all 49 copies of the British coupe. At the heart of its body is indeed the “8” BMW, but heavily cut and video altered. The British car is longer and wider than the German one, it has a completely custom suspension on double wishbones “in a circle” and a radically pumped out S63 engine: the displacement of the Bavarian V8 is increased from 4.4 to 5.0 liters, the output has grown from 625 hp. and 750 Nm to 1063 hp. and 1036 Nm. The 8-speed hydromechanical “automatic” ZF and the all-wheel drive system with a power take-off on the front axle are the same as in the BMW M8, even the rear-wheel drive drift mode is retained. The Naran Hyper Coupe can accelerate to 60 mph (96.56 km / h) in 2.3 seconds, with a top speed of over 370 km / h. 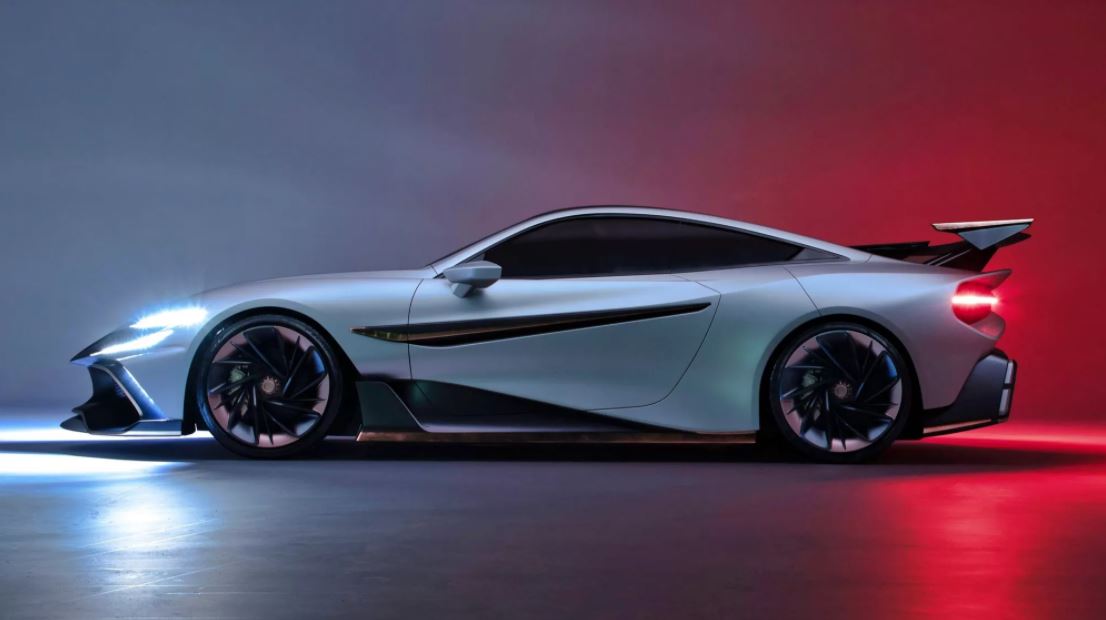 The riding habits of the Naran Hyper Coupe will be honed on the Nürburgring North Loop. The plans also include setting a lap record on this track in the class of executive cars (now, recall, the record belongs to the Mercedes-AMG GT 63 S liftback). The Öhlins adjustable suspension, AP Racing carbon ceramic brakes, Pirelli Trofeo R tires and a clever aerodynamic body kit that delivers up to 1,377 kg of downforce should make the Naran Hyper Coupe truly responsive.

The project’s chief engineer is Steve Pegg, a native of Jaguar Land Rover. The exterior is designed by Jovyn Wong, author of the stunning De Tomaso P72. Keith Montgomery, who previously worked at Aston Martin Lagonda, will be in charge of the design and interior department – the promise of luxury at the level of Rolls-Royce and Bentley, combined with racing technologies such as carbon buckets in the front seats, which will give the rear riders a little more room on the knees than in the “8” BMW.

In the body structure, the biocomposite with the addition of linen fibers will be used as widely as possible (hello colleagues from Berkeley), due to which the weight of the car will be only 1620 kg. 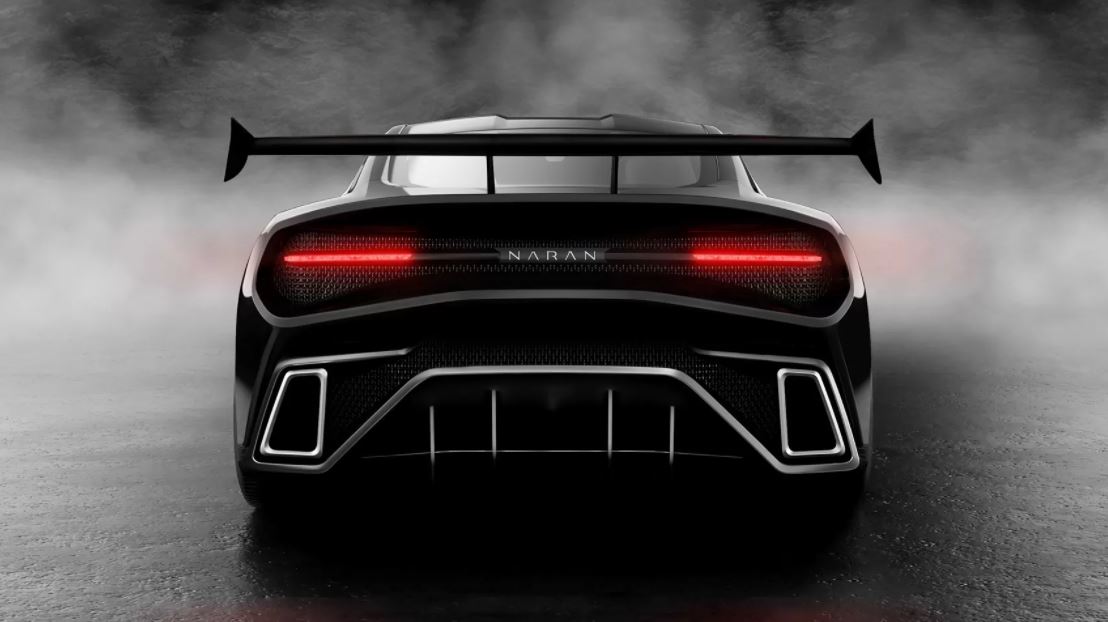 Amir Naran says that those who already want to buy the Naran Hyper Coupe are very wealthy people, in whose garages there are Bugatti, Koenigsegg, Pagani and other models of the ultra-luxury segment. The Naran Hyper Coupe will cost at least a million euros, the final price depends on the individual wishes of each customer, and each car will receive its own name, as is customary in the world of expensive yachts and business jets.