Subaru will offer Europeans an all-electric SUV. Details are promised to be revealed next year, but it is already possible to get the first idea of ​​the upcoming new product, thanks to the announcement of another Japanese company – Toyota.

Just a week ago, the “old world” division of Toyota distributed the first teaser of the new electro cross. And now Subaru has confirmed that it will bring a “green” SUV to Europe, which is based on a platform developed together with Toyota. And although in the latest release, the “cart” is no longer indicated, apparently, we are talking about the same e-TNGA platform on which the Toyota cross is built. That is, the model’s technique will probably be divided. The entire range of Subaru models will be electrified by 2030

Subaru decided to dispense with illustrations for now, while the company noted that its electric car will be the size of a Forester. Recall that the length of the current Forester is 4625 mm, the wheelbase is 2670 mm. By the way, it is believed that the upcoming Toyota crossover is close in size to the RAV4. In Europe, sales of the Subaru electric cross are planned to begin “in the first half of the 2020s.” Here, in fact, is all the official information from the company. More details about the model will be told next year, apparently, then it will be shown – like the Toyota cross.

Toyota, meanwhile, was a little more outspoken when announcing its new model. Thus, it is known that, like the “simple” TNGA, the e-TNGA platform implies a multi-link rear suspension, while in comparison with the original architecture, the entire structure is reinforced. Electric vehicles on such a “trolley” can be with front, rear or all-wheel drive, the battery will be placed under the floor. Plus, several options for batteries and motors are promised. Subaru updated the “American” XV: the “raised” hatchback received a motor from the Forester crossover 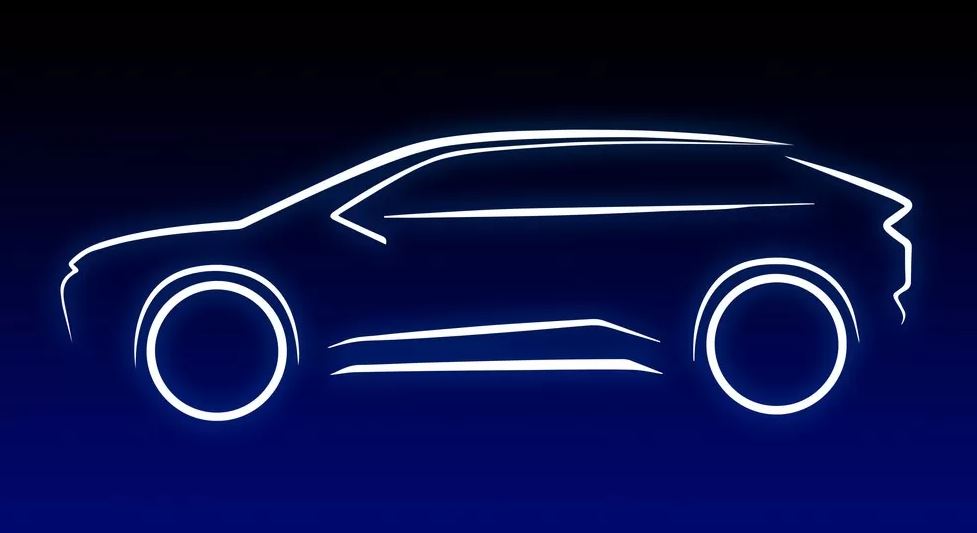 As for the appearance of the Subaru electric car, then, most likely, the motives of the prototype, which debuted at the beginning of this year, will be traced in its design. The features of the show car are rather narrow headlights, “broken” glowing lines (most likely, these are running lights), tail lights made in the form of a “half-frame” and massive lining on the wheel arches.

Foreign media predict the name Evoltis for the Subaru SUV, although the brand already uses this name – under it in South America they sell a “traditional” cross, which in the States is called Ascent.

Despite the fact that only the European offices of Toyota and Subaru have announced electric SUVs so far, such SUVs will certainly be global.