The British brand Bentley, owned by the German concern Volkswagen, announced its plans for the next 10 years. The model line will undergo two powerful transformations during this period: first, all Bentley models are hybrid, then electric.

Despite some setbacks with individual “green” models, Volkswagen is moving steadily towards total electrification. The concern wants to become the world’s largest manufacturer of electric vehicles and is eliminating everything that hinders the realization of this goal. For example, they put up for sale the brands Bugatti, Ducati and Lamborghini, because they do not have a clear concept of “greening” them. But there is clarity about Bentley, so the British brand remains in the ranks of the German concern.

In the summer of last year, in honor of its centenary, Bentley unveiled the EXP 100 GT program concept, heralding the electric era in the history of the brand, and in the fall of the same year made the factory in Crewe completely carbon-neutral (with a certain degree of convention, of course, but according to the documents this is so). started an apiary with her and launched a plug-in hybrid version of the Bentayga crossover. Further steps on the environmental front were announced today.

So, in 2021, there will be two more plug-in hybrids in the Bentley lineup. Which ones, the press service of the brand does not say, but one of them will probably be a hybrid version of the Bentley Flying Spur sedan with technical stuffing from the Porsche Panamera Turbo S E-Hybrid. By 2023, every Bentley model will have a hybrid version. Pandemic misfortune: Bentley cuts a quarter of employees and postpones new items 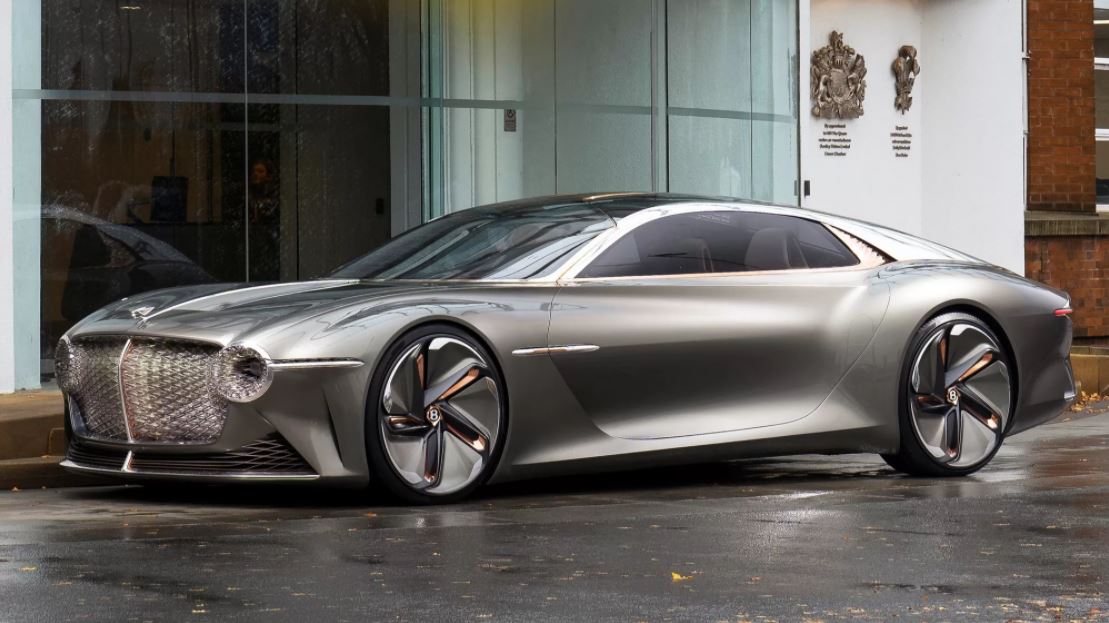 In 2025, Bentley will unveil its first production electric vehicle (likely inspired by the EXP 100 GT concept). By 2026, there will be no plug-in models in the range, that is, it will be possible to buy either a plug-in hybrid or an electric car. And finally, by 2030, the brand will switch exclusively to electric vehicles, that is, internal combustion engines will completely disappear from its production program. Along the way, Bentley will instruct suppliers of components – they will also be required to become carbon-neutral, that is, use only renewable energy sources and environmentally friendly raw materials, preferably of natural origin.

European ruling elites, who regard anthropogenic CO2 as the main enemy of all life on Earth, will certainly be delighted with Bentley’s plans, but customers from oil-rich countries and the Middle East are unlikely. However, in ten years a lot of unexpected things can happen that will force Bentley to change its plans.