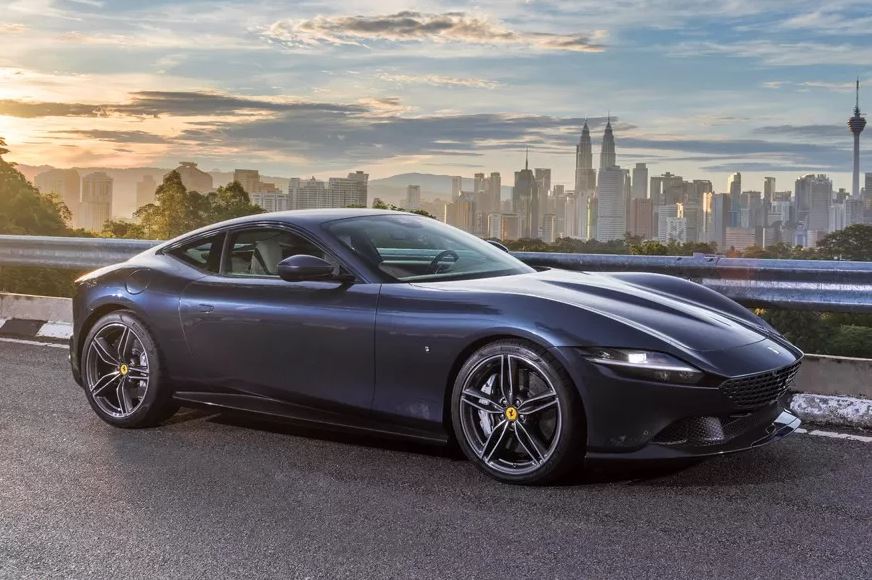 The Italian sports car manufacturer explained that the platform of these models does not imply an electrified “filling”.

The Ferrari company intends to release fifteen new products over the next few years: this number will include both completely new models and restyled versions, as well as additional modifications to existing cars. So far, the Italian manufacturer is in no hurry to switch its cars to alternative power sources, preferring to equip them with traditional internal combustion engines. However, changes are still expected in the future.

The hybrid installation will subsequently receive the successor to the current Ferrari F8 Tributo. Its history began back in 2009 with the appearance of the Ferrari 458 Italia. Six years later, the car was converted into a 488 GTB, and in 2018 a special version was presented – the 488 Pista. It was her modernized version that became the current F8 Tributo coupe, which debuted at the end of February 2019. For sale the Ferrari F50 Prototype, the first of all

The current model is equipped with a 3.9-liter V8 biturbo engine. Its output is 720 hp, and the maximum torque is 770 Nm. This engine is mated to a seven-speed preselective automatic transmission. Acceleration from zero to “hundreds” of Ferrari F8 Tributo takes just 2.9 seconds. The sports car reaches speeds of 200 km / h in 7.8 seconds. The “maximum speed” for the coupe exceeds 340 km / h.

It is assumed that the successor to the F8 Tributo will be a really new model (and not another upgrade of the 458 Italia), and now it will already be a hybrid. It is expected to be based on a V6 engine, however, details about this system have not yet been disclosed.

According to the British Autocar with reference to Ferrari representatives, among the above fifteen new products there will be no hybrid modifications of the Portofino coupe-cabriolet and the Roma “two-door”. The manufacturer said it had no plans to electrify these cars, at least not in their current generation.

Recall that these models have the same chassis and wheelbase (the distance between the axles is 2670 mm). They also share the motor – this is a 3.9-liter biturbo-eight, inherited from the F154 model. The Portofino’s output is 600 hp, while the Roma’s engine is boosted to 620 hp. (the maximum torque in both cases is 760 Nm). If the coupe-convertible is equipped with a seven-speed “automatic” with two clutches, then the “two-door” has an eight-speed “robot”. The first Ferrari crossover will be based on the Roma sports car base. Debut – in 2021 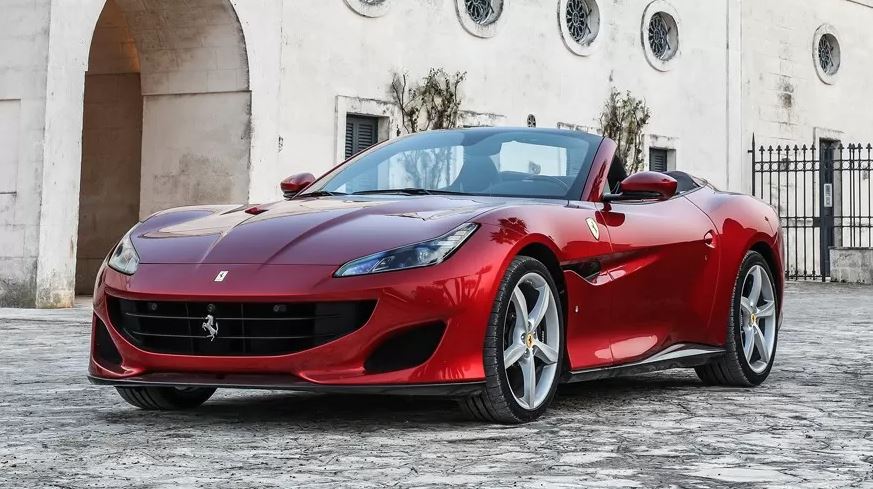 One of the novelties of the Italian brand is likely to be a crossover with the code name Purosangue, which means “purebred, purebred”. Previously, it was assumed that the model will debut in 2021, and will enter the market a year later. True, due to the coronavirus pandemic, the dates could have shifted. According to preliminary data, it will have four-wheel drive, and the platform will be designed to accommodate hybrid power plants with V6, V8 and V12 engines.