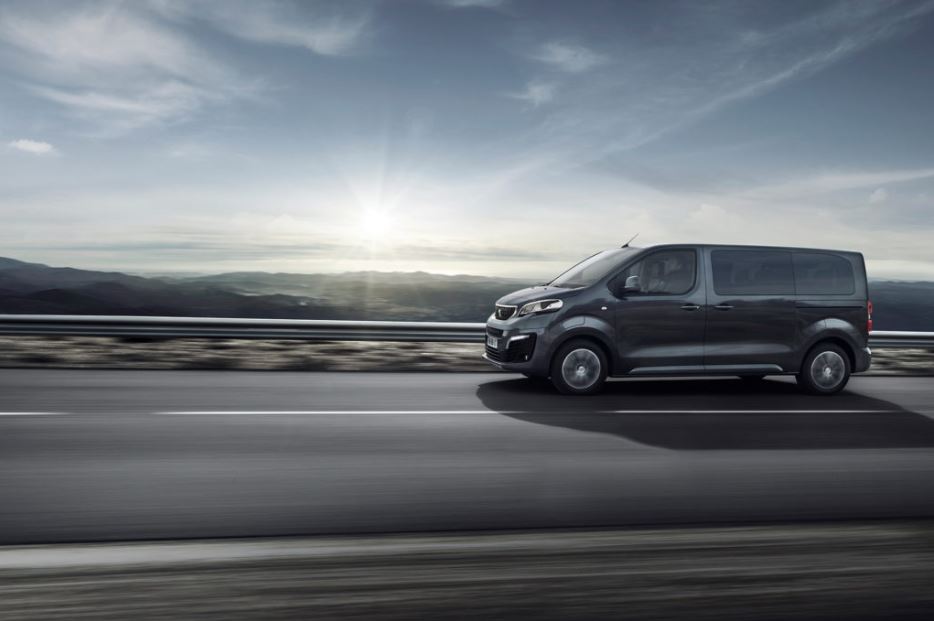 The “filling” of the electric van of the French brand copies the Opel Vivaro-e presented at the end of April this year.

Peugeot has launched its Traveller passenger van since 2016. According to the results of 2019, the sales of models in Europe amounted to 11,359 copies, which is 7.4% less than a year earlier. Now the electric version of the car has arrived, which is not surprising when you consider that environmental standards in the Old World are gradually becoming stricter. It is expected that the “green” option will improve the performance of the model in the market.

From the “standard” van with ICE Peugeot e-Traveller can be distinguished visually. So, in place of the traditional radiator grill, it has a stub, there is a modified brand logo on it – a two-color lion (in the regular version it is simply chrome plated). In addition, there is a charging port on the left front wing of the car, as well as markings with the name of the modification at the stern. The New Peugeot 3008 Became A Crossover

The interior of the electric van is almost the same as the usual one, only under the touch screen of the multimedia system (diagonal is 7 inches) it has a button selector instead of the traditional gear lever or round washer. Also, the “green” version on the dashboard has a battery level sensor and information on the current driving mode: there are three programs – Eco (82 hp, 180 Nm), Normal (109 hp, 210 Nm) and Power (136 h.p., 260 Nm).

The platform of Peugeot e-Traveller is the same as that of the “ordinary” van with ICE – EMP2 (Efficient Modular Platform). On the same “cart” are based on the model doubles – Toyota ProAce Verso, Citroen Spacetourer and Opel Zafira Life.

The “electric” van is offered in three lengths: in the Compact version this dimension is 4609 mm, Standard – 4959 mm, and Long – 5306 mm. The number of seats varies from five to nine, and the luggage compartment – from 1.5 thousand to 4.9 thousand liters. The list of optional equipment from the Peugeot e-Traveller includes seat heating, leather trim, as well as climate control, which can be configured remotely using a smartphone. The problem with electric cars is that they are still too expensive 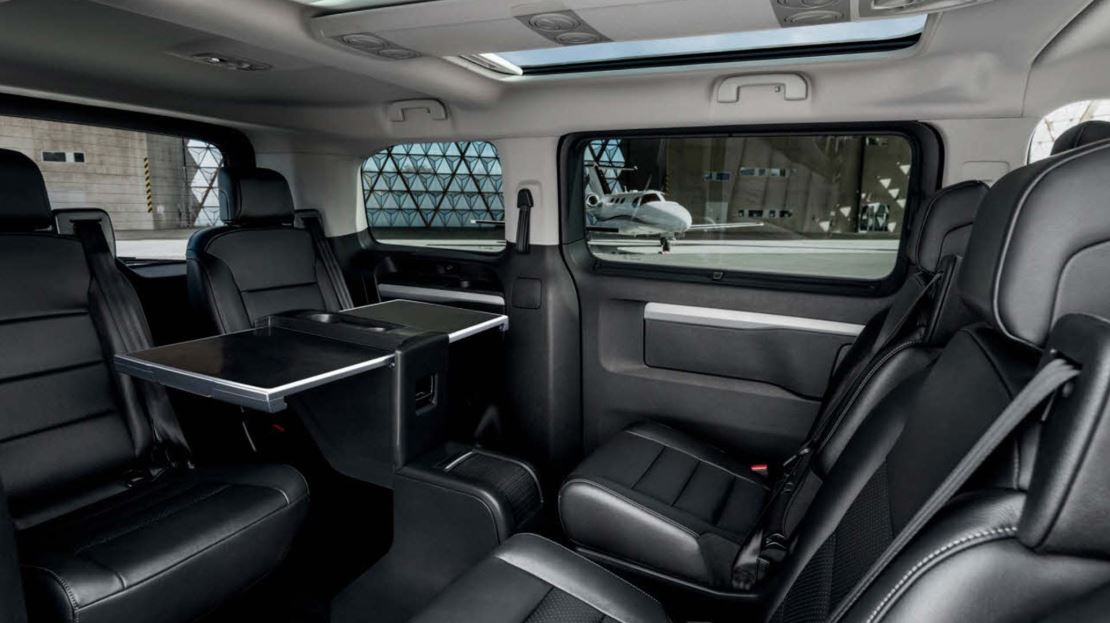 In terms of “filling,” the electric Traveller copies its “brother” – presented at the end of April 2020, the Opel Vivaro-e. There is only one electric motor, its output is 136 hp, and the maximum torque is 260 Nm. Acceleration from standstill to “hundreds” of the French brand van takes 13.1 seconds. The maximum speed is electronically limited at around 130 km / h.

Recall that the engine range of the current “standard” Peugeot Traveller, offered in Europe, includes 1.5-liter turbo diesels with a return of 120 hp, as well as 2.0 liters of 150 and 177 hp. Coupled with them is an eight-speed automatic transmission.

A couple of batteries are offered for the electric van: with a capacity of 50 and 75 kW * h. In the first case, the power reserve is 230 km, in the second – 330 km (the calculation was carried out according to the WLTP cycle). In order to “fill” the battery with 80% of the quick charge terminal (100 kW), you need half an hour. If you perform this procedure using 11- and 7.4-kilowatt devices, you will need 5 and 7.5 hours, respectively. And if you “refuel” from a household outlet, then you have to wait 31 hours.

Sales of Peugeot e-Traveller in Europe will begin before the end of this year. Prices in the company have not yet been announced. The minimum price of the current “standard” van in the home market, in France, starts at 37,950 euros.