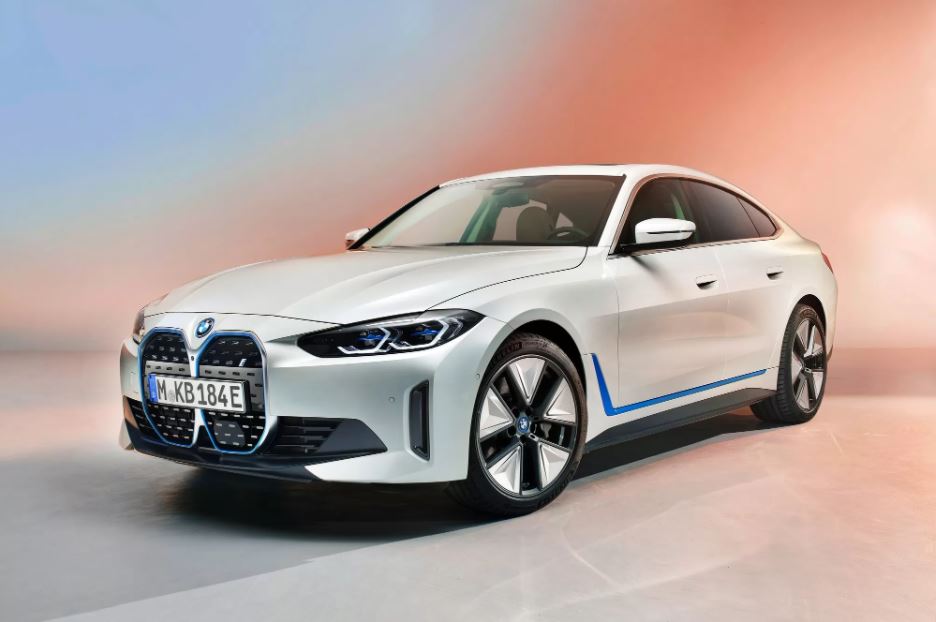 BMW is preparing to launch a new generation of electric vehicles on the global market.

Today it is customary to name models of the new generation electric vehicles that were developed on the original platform and have a power reserve on one charge at the level of Tesla, that is, about 500 km. Whether the BMW i4 and BMW iX meet this definition is up to you. At the heart of both new products is the deeply redesigned CLAR platform common to all BMW models with a longitudinally mounted combustion engine.

The unification allows the new electric trains to be produced at the Dingolfing plant, Germany, side by side with traditional gasoline and diesel models, with much more design changes compared to the BMW iX3 purely conversion rear-wheel drive electric crossover, which debuted last year and is made in China. BMW will not have an electric vehicle platform created from scratch until 2025.

The premiere of the BMW iX took place in November last year, but then the company said practically nothing about the crossover device, and today prices for the European market and more detailed characteristics have been published, although the press release is still replete with the words “about”, “more”, ” less ”,“ over ”and“ approximately ”- this is a typical PR technique that should induce the media to write about the new product again immediately before the start of sales, already with precise characteristics. BMW intends to revamp the 8 Series next year: first images

So, it is known that BMW iX will enter the European market before the end of this year in two versions: xDrive40 (price in Germany from 77,300 euros) and xDrive50 (from 98,000 euros). Both, as you might guess from the designation, imply two electric motors (one for each axle) and four-wheel drive.

The BMW iX xDrive40 has a combined output of over 300 hp. and can dial the first “hundred” in about 6 seconds. The battery with a capacity of 70 kWh located in the floor allows you to travel more than 400 km on a single charge in the WLTP cycle. The maximum charging power is 150 kW, it allows you to “feed” the battery from 10 to 80% in 40 minutes.

On the BMW iX xDrive50, electric motors deliver over 500 hp, acceleration to 100 km / h takes less than 5 seconds. The battery capacity is 100 kWh, the power reserve on one charge is more than 600 km. The maximum charging power is 200 kW.

The exact dimensions of the body of the BMW iX are not available, but it is known that it is slightly larger than the BMW iX3. The side doors have frameless glass. The drag coefficient cx is only 0.25. BMW claims that only due to the aerodynamic qualities of the body, it was able to increase the crossover mileage on a single charge by 65 km, but some tricks will have to pay extra: for example, for “streamlined” 21/22-inch Air Performance wheels or Air Curtains air dampers that let air along the wheels and reduce turbulence in the arches.

The body structure is full of vinaigrette: steel, aluminum, plastic, carbon fiber and even carbon-fiber-reinforced thermoplastic, from which the hood panel and rear window frame are made. The hood, by the way, is not opened, there is no front trunk (conversion platform costs)

Inside – a hexagonal steering wheel, a wide-angle curved frameless two-screen display with the proprietary BMW 8 operating system and a transparent iDrive washer with a touch panel and backlight. The drive mode selector located next to it, the volume control drum and the parking brake button for an extra charge can also be “crystal”. Cadillac CT5-V Blackwing: BMW M5 competitor with Corvette engine and manual transmission 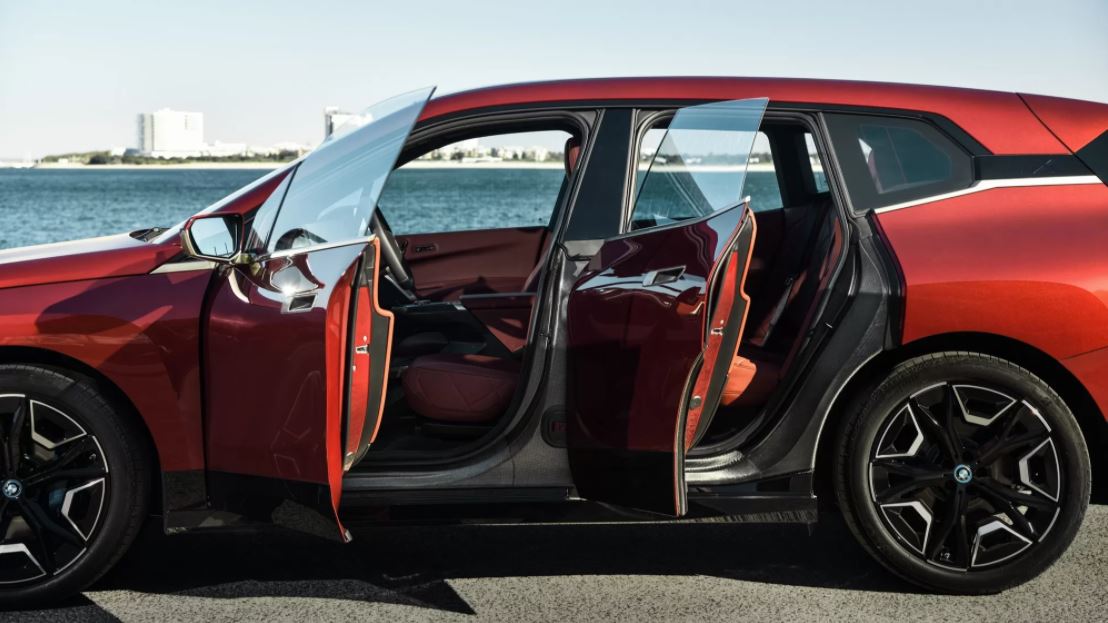 Bowers & Wilkins’ top 1600 watt audio system has a whopping 30 loudspeakers. At the same time, regardless of your desire, there will be a lot of recyclable materials in the finish – the mass of only recycled plastic in each BMW iX is about 60 kg. Front seats – with integral headrests, on their back side there are USB ports for rear passengers and a universal socket for attachments – “TV”, table or clothes hanger.