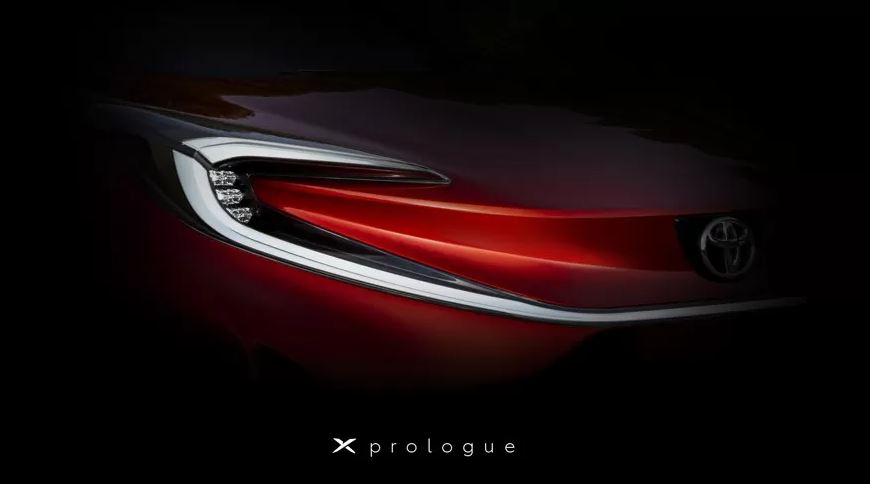 Judging by the photo, this car is an electric car. The Japanese brand will show the concept in March, 2021.

Sales of Toyota cars in Europe from 2014 to 2019 were constantly growing, the dynamics was “knocked down” only by 2020, when the brand’s dealers were able to sell 641,597 cars, which is 12% less than a year earlier (the “minus” is probably caused by including the consequences of the coronavirus pandemic). At the same time, there are currently no electric vehicles in the “old world” line of the brand. It should be noted that the regional authorities insist on the development of the “green” direction, gradually tightening environmental requirements.

In the relatively near future, Toyota may have its own electric car in the European model line. It is possible that this will be a whole “battery” family, the first-born of which will be a serial version of the concept that the Japanese brand will show exactly one week later, at the end of March. So far, only one teaser for this show car has been published, titled X prologue.

The teaser contains a part of the “front end” of the novelty: the Toyota logo is visible on a black background, placed in the center. On the sides are C-shaped LED headlights, which are likely connected by a thin light line between the bonnet and the front bumper.

Judging from the image, the car is devoid of the traditional radiator grill, its place is occupied by a plug: this indicates that the concept of the Japanese brand is most likely an electric vehicle. Probably, it will be based on the e-TNGA platform developed specifically for “battery” models. Toyota updated Camry: it became safer and received a “floating” tablet

Earlier it was reported that a whole family, intended for the European market, will be based on this “cart”. Its firstborn promises to be a mid-size crossover, it is possible that the teaser of its concept has now been published in Toyota. The new “green” lineup will include several more SUVs, as well as a van, a sedan and a compact city hatchback.

The e-TNGA modular platform is designed for various model sizes, options for electrical power plants, for placing batteries of different capacities; it is also suitable for cars with front, rear and all-wheel drive. The first-born of the new Toyota family will also have a “twin” from the Subaru brand (this is one of the joint projects of the two Japanese companies). 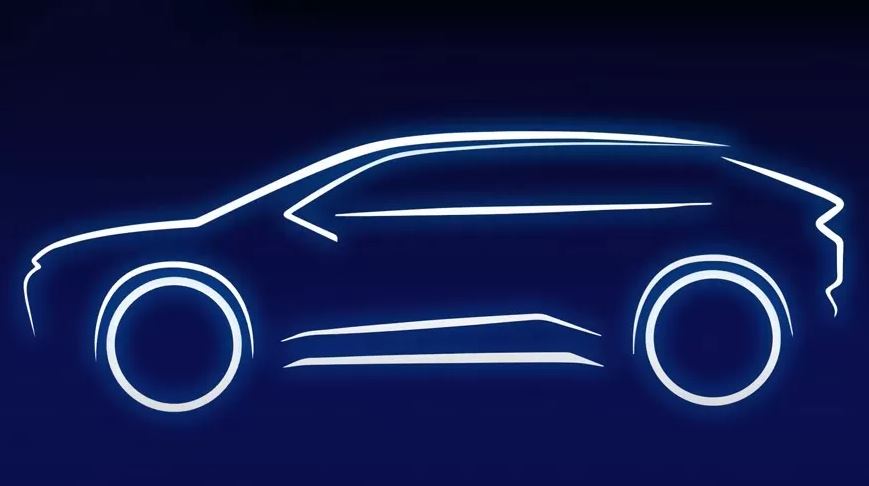 It is expected that the new “electric crossover”, presumably based on the X prologue concept, will be either slightly smaller or approximately equal in size to the current Toyota RAV4 (4600 x 1855 x 1690 mm), but its overhangs will be shorter and the wheelbase will be longer (

2690 mm), that is, there will be more space in the cabin. It is not excluded that its competitor on the European market will be the Volkswagen ID.4 battery SUV presented last year.