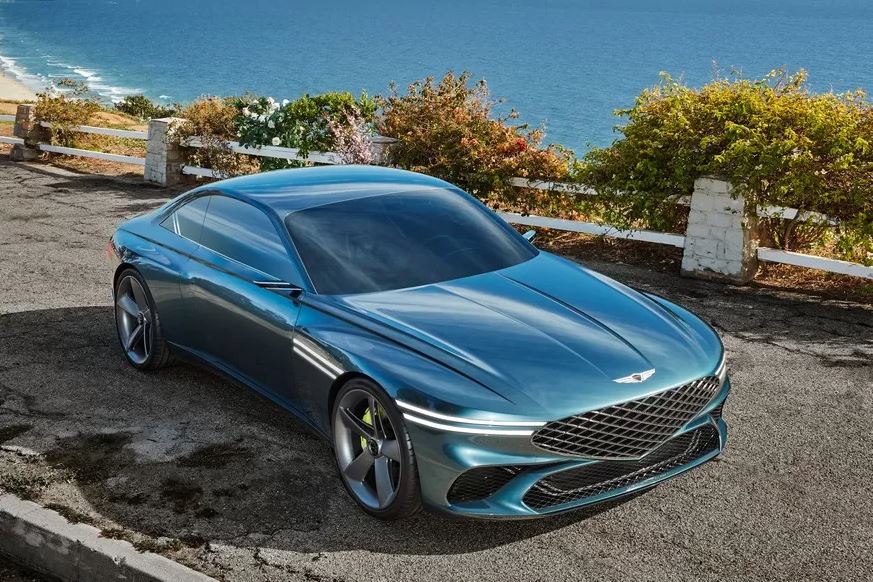 And yet, the next serial model of the premium brand belonging to Hyundai is likely to be a “five-door”, but the coupe has been created to demonstrate the development of design. However, it is possible that later the “two-door” will be put on the conveyor.

Genesis became a “premium” in 2015, today it is presented in its native Korea, USA, Australia and others. At the dawn of a career, only sedans were sold under this brand – the G70, G80 and G90. Since then, all “four-doors” have noticeably changed, and in 2020 two crossovers appeared in the range at once – GV80 and GV70. Updating and expanding the lineup helped Genesis noticeably increase sales: for example, 108,286 cars were sold at home in 2020, which is almost twice as much as a year earlier.

The result of the brand in January-February 2021 on the Korean market was 18,818 units, which is already three times more compared to the same period in 2020. The premium brand, of course, is not going to stop there – new models are coming, in addition, Genesis is about to start in Europe. Genesis GV70: fingerprint scanner and all-seeing radar in the cabin

In general, the next upcoming brand premieres were the G70 station wagon (it is addressed just to Europeans), the GV70 electric version and the compact electric cross-hatch, apparently “grown” from the Mint concept – the camouflaged test samples have already come across to photo spies. However, Genesis presented a surprise: it turns out that on March 26 in Los Angeles, American journalists were shown an electric conceptual coupe Genesis X of the Gran Turismo class (GT), and last night there was an online presentation, in addition, the brand sent out an official press release with a description, photo and video …

Note that this is the second prototype of the luxurious “two-door” of the Korean “premium”, the first – Essentia – was presented in 2018, but that show car never made it to the conveyor. Genesis X Concept demonstrates the development of the brand’s design, although here it is more about adjustments: from the new – perhaps the optics lines that have become even longer, plus double stripes are now used in the decor. Other exterior features of the new coupe are large wheels, brightly colored brake calipers and a bonnet combined with the fenders. Dimensions are not named. Genesis G80 2018 And High Requirements 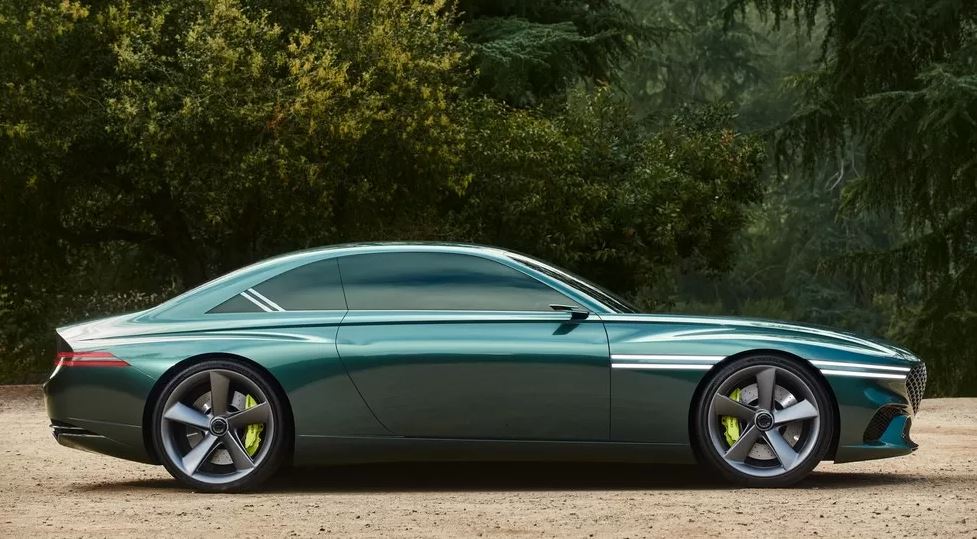 Inside the Genesis X Concept – bucket seats and a “suspended” center tunnel, a curved display is installed in front of the driver, and the transmission selector is made in the form of a ball that flips over in parking mode and turns into a luminous decorative element. The salon is trimmed with natural leather, and these are scraps left over from “previous production processes.”

Not a word about the interior of the coupe, they kept silent in Genesis and the serial prospects. Meanwhile, a large “two-door” was present in the very first plan of the Korean premium brand, moreover, a similar car was hinted at last year. That is, for the sake of prestige, Genesis may well release a coupe. But the next new conveyor model will still be the “five-door” – one of those that came across the paparazzi.