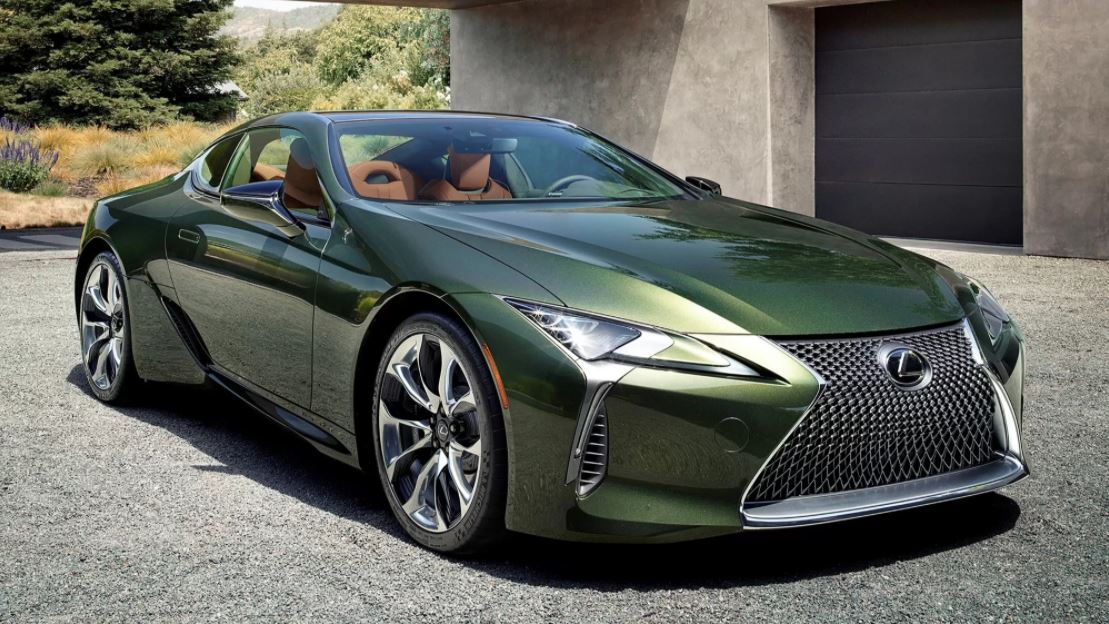 Lexus revealed the LF-Z Electrified concept crossover on March 30, shedding light on the Japanese premium brand’s upcoming EV lineup. Apparently, the focus is on highly comfortable crossovers, which has raised questions from journalists and fans of the brand about the future of the sports line. We hasten to reassure you – Lexus sports cars have a future.

Lexus rarely pampers its customers and fans with sports novelties; only one model can be called truly iconic – a ten-year-old LFA coupe with a high-speed naturally aspirated V10, which today is one of the most expensive and rare Japanese cars. And the most recent example is the Lexus IS 500 F Sport Performance sports sedan presented in February – the only one in its class with a naturally aspirated V8. The new Lexus NX was revealed before the premiere: without radical changes outside and a completely different interior

The current lineup also includes RC (coupe) and LC (coupe and convertible) models. The main market for them, as for all Lexus, is the USA: last year, according to the manufacturer itself, LC sold here in a circulation of 1,325 pieces, a simpler and more affordable RC – with a circulation of 3,808 pieces. For comparison, let’s say that Chevrolet Corvette in 2020 attracted 21,626 American customers, Porsche 911 – 8840, BMW 8 – 7737, Mercedes-AMG GT – 3491. 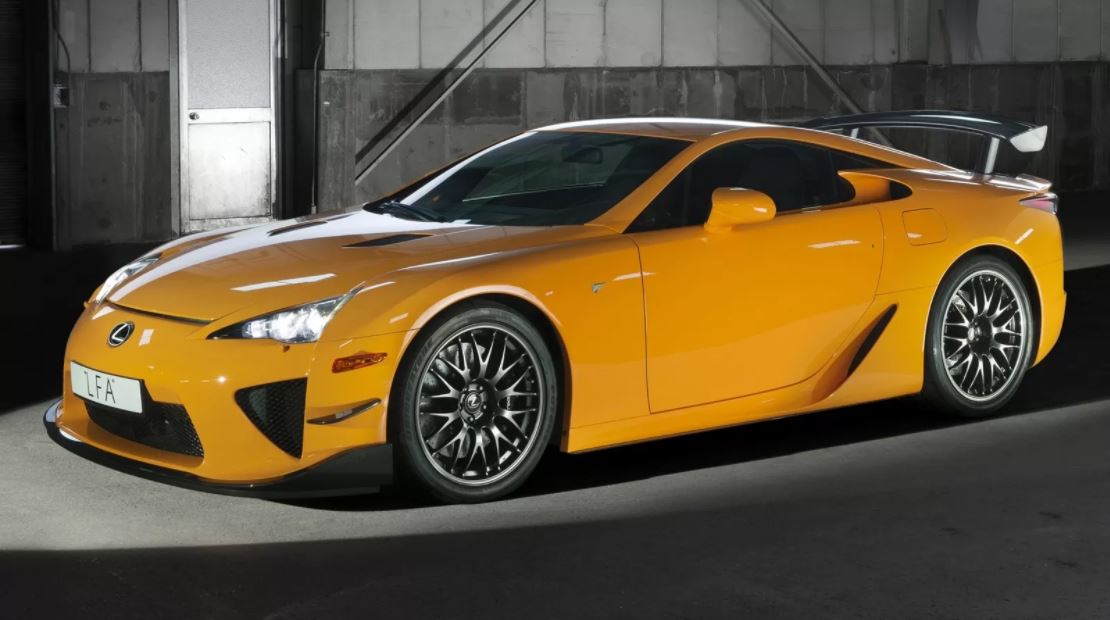 In general, as we can see, Lexus sports models are not the most popular, and in light of the gradual transition to electric cars in the future, there were doubts that Lexus will continue to produce sports cars, but the British magazine Autocar through the mouth of Hiroo Togashi, the chief bend manager of Lexus , dispelled these doubts. Togashi said that after 2025 there will certainly be electric sports cars in the Lexus lineup, but it is too early to say which ones – the main thing is that the current owners of RC and LC will not have to look for a replacement from other brands, Lexus will create a worthy replacement.