Another “battery” novelty of the German brand is expected to appear on the European market in 2025.

Last month it became known that by the end of this decade the share of electric vehicles in the sales structure of the German brand in the old world market will grow to 70%, said VW CEO Ralf Brandstätter. Recall that now the company has a “green” family of ID, a couple of representatives of which are already on sale in Europe.

Thus, sales of the Volkswagen ID.3 electro hatch started in Europe in September last year. As a result, in the first six months of the presence of the firstborn of the family on the market, dealers sold 61,341 pieces. And the ID.4 crossover appeared in December 2020: in the first three months, customers in the Old World bought 5627 cars.

In the future, the ID line will be actively replenished: the current development strategy assumes that the company will be able to release at least one “battery” novelty per year. So, this year is expected to debut all-wheel drive “charged” crossover ID.4 GTX, coupe-like SUV ID.5, as well as a large SUV ID.6, designed only for the Chinese market. Later, production cars based on the ID Buzz and ID Vizzion concepts will be presented. In addition, in 2025, the “green family” is likely to join the small electric vehicle ID.1. Apparently, this is not all.

In the same 2025, the Germans may introduce another compact crossover, which will probably receive the name ID.2. It is expected to be the successor to the Volkswagen Taigo (in South America, the model has the name Nivus). There are no sketches, no teasers, no information about how the new product will look, so the artists have a field for action. The designer of the Spanish edition motor.es decided to take the opportunity.

Based on the render, the Volkswagen ID.2 is likely to have “restrained proportions” and a modern sleek design. The headlights will be narrower compared to the head optics of the current representatives of the ID line. New Volkswagen Golf R: more powerful than its predecessor, but not faster (but with a drift mode) 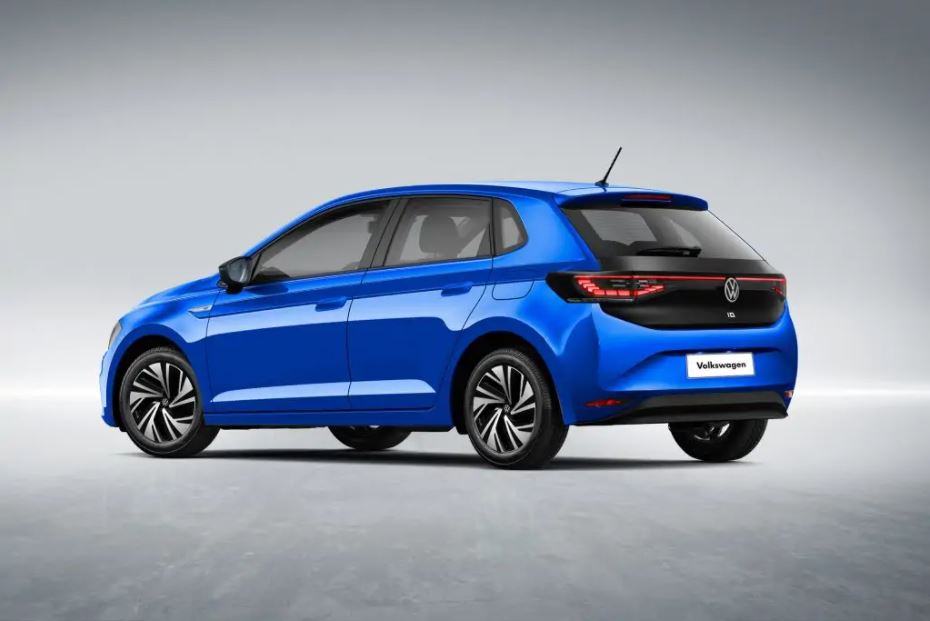 It is expected that some of the “green” models, which the company will produce starting from the middle of this decade, will receive a new “cart” – SSP (Scalable Systems Platform). The use of this skateboard platform will allow to increase the space in the cabin even in the compact budget cars of the family.

According to preliminary data, the small crossover will be equipped with only single-engine installations. An electric motor with a capacity of either 100 or 150 hp. will be located on the front axle. It is assumed that the battery capacity will be at least 50 kW * h, and the power reserve on a single charge will be over 300 km (in order to keep up with the competitors of the auto giant Stellantis). Estimated price tag of Volkswagen ID.2 could be 20 thousand – 25 thousand euros.